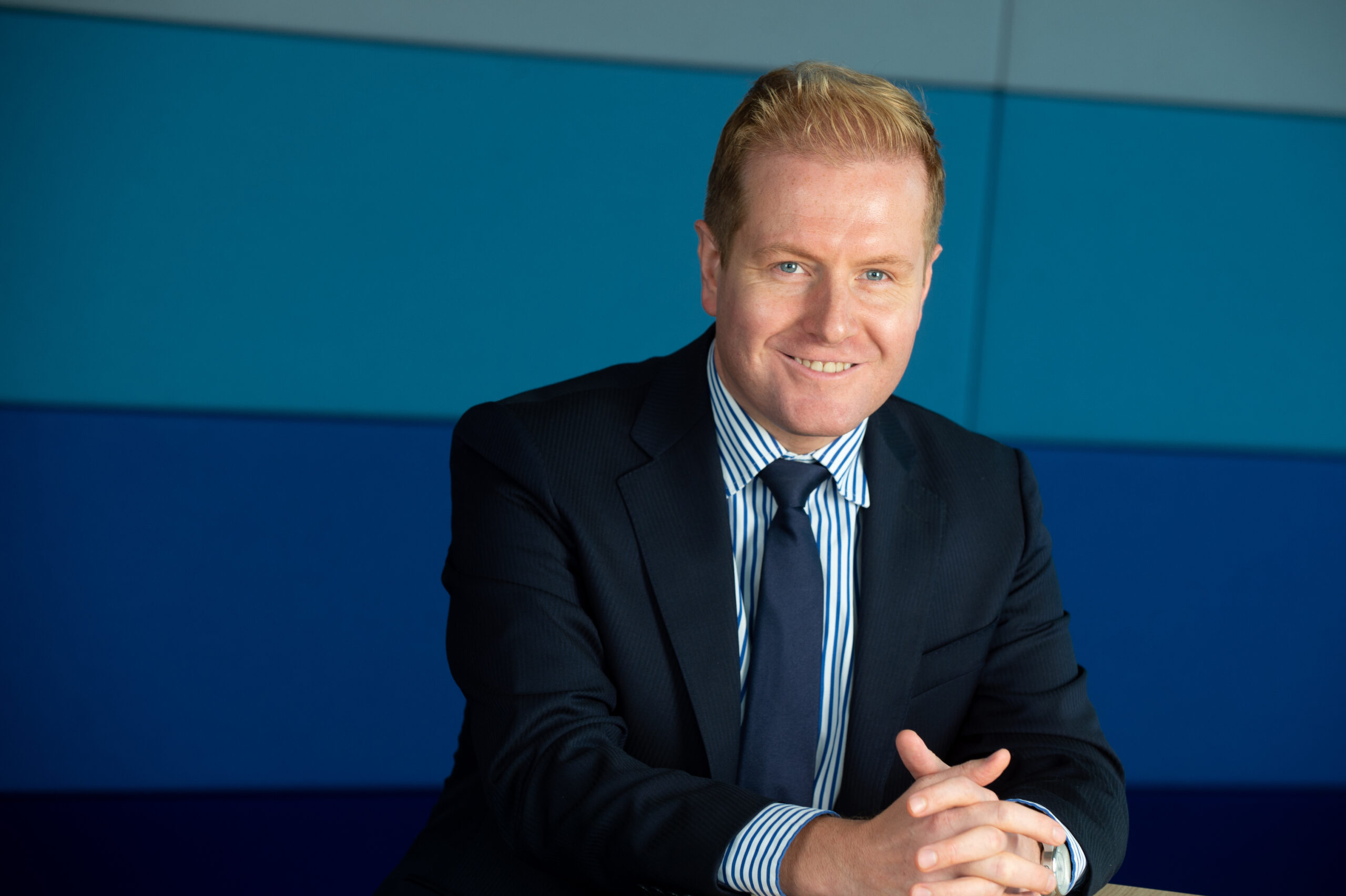 Alexander is a highly sought after expert in matters involving public funding.  He draws upon many years’ experience working as a Senior Solicitor for the Government Legal Department when providing specialist advice to his public and private sector clients.

One of the best Subsidy Control lawyers in the country, Alexander has advised upon the compliance of many nationally significant projects including gigafactories, airports and energy infrastructure.  He has acted as an expert witness to the House of Commons Select Committee on the setting up of a statutory Subsidy Control regime.  He is author of LexisNexis PSL’s Subsidy Control Practice Note for Lawyers.

Alexander advises on all aspects of public funding, including the drafting of grant funding agreements, the setting up of new funding programmes and handling challenges to the compliance of funding.  In doing so, he brings to bear his experience of advising on the day to day running of seven national funding programmes.

He is a high profile legal commentator, with his views on Subsidy Control, Levelling Up and public funding being reported in the Financial Times, Le Monde, the Economist and on the BBC website.   He has also recently appeared on Sky News and the BBC Today programme talking about Brexit and written an article for the Telegraph.  He has also written national guidance for the Gov.uk website, contributed to a leading academic textbook on State aid and been on the Board of Editors of an academic journal.

Alexander has an excellent reputation for providing lively and informative interactive training sessions on legal issues.  This includes over 30 sessions on the new Subsidy Control rules for Government Departments, Mayoral Combined Authorities, Local Authorities and private sector businesses.  He has previously spoken at the State aid law experts’ conference (ESTALI) and on financial instruments at the European Parliament.

DWF‘s stellar reputation in the competition law space spans the public and private sectors, as evidenced by the firm’s notable roster of blue-chip international businesses and leading public sector organisations, including both the Scottish and Welsh governments. Practice head Jonathan Branton

‘s ‘really good instinct‘ has been instrumental in developing the team’s stand-out capabilities in the areas of state aid and, more recently, subsidy control; senior associate Jay Mehta and director Alexander Rose are also recommended for such work. Colin Murray, who leads the national local government offering, is another key group member.

Yorkshire and the Humber > Corporate and commercial > EU and competition

, who divides his time between Leeds and Manchester, is a specialist in this area; he leads the practice together with Manchester-based Colin Murray. Alexander Rose is well versed in subsidy control work including handling major capital projects relating to the automotive sector and innovative projects.