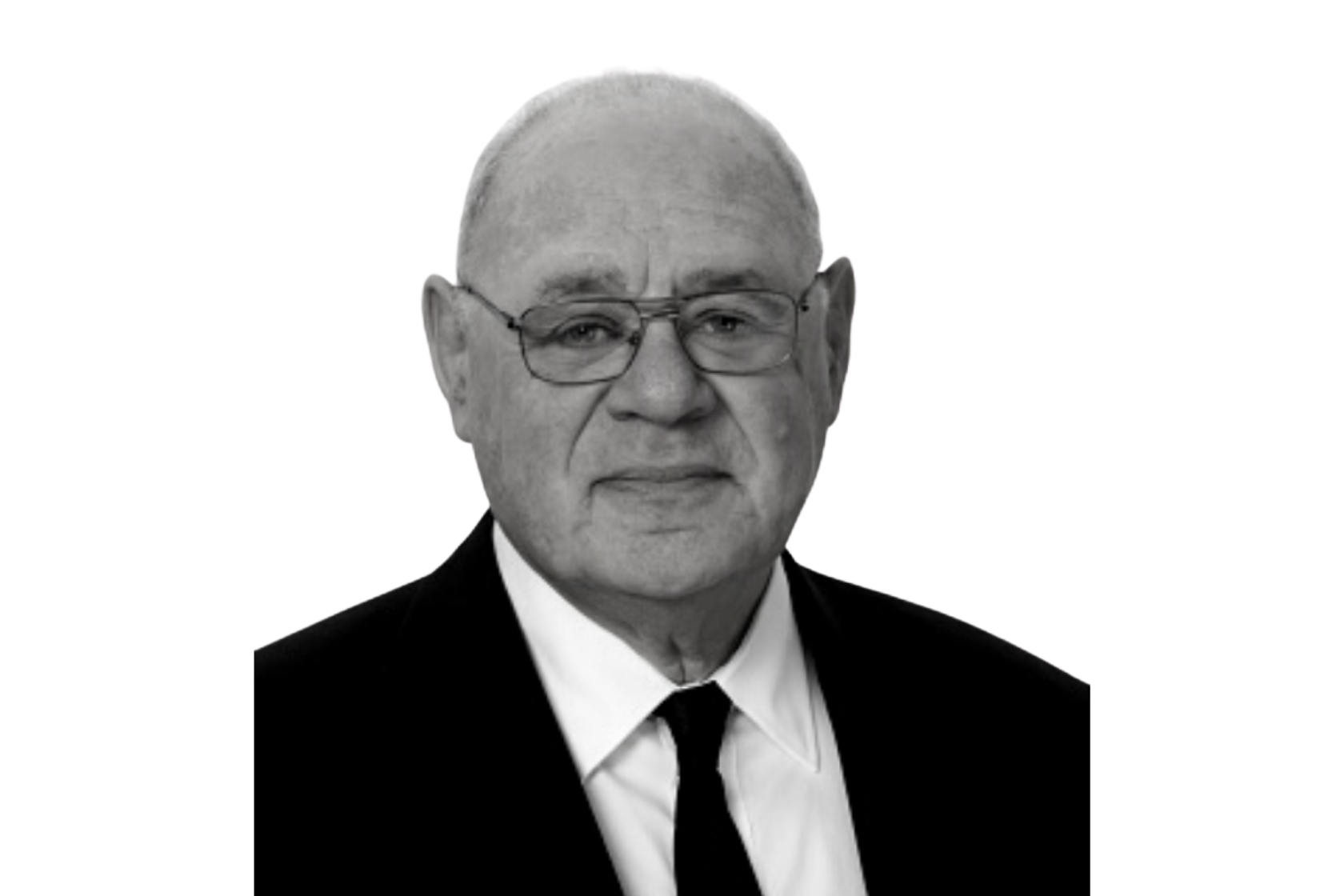 Throughout his legal career, Colin has worked as a litigator conducting mainly commercial disputes, but his main interest is in chancery litigation. He currently specialises in dispute resolution arising out of contract and tort, particularly professional negligence, property disputes arising in relation to the sale of and charges on land, specific performance and recission, boundary disputes, variation of trusts and administration of estates, wills, company matters, dissolution of partnerships, construction, and rectification of deeds and documents. He has taken a significant number of cases to the Court of Appeal and to the House of Lords.

Trained Nickinson & Co; qualified 1963; partner Nickinson & Co; partner Jeffrey Green Russell; partner Finers; founded Jaque Simmons with Anthony Simmons, which subsequently merged with another firm to form Lyndales; partner David Wineman 2005, which merged with DFM Beckman in 2008. Joint author of two books – ‘Chancery Procedure’ (Oyez) and ‘Chancery Procedure and Orders’ (Longman); has also written many legal magazine articles; jointly with barrister Nicolas Bard, authored a paper on behalf of London Solicitors Litigation Association (LSLA) on ‘The Modernization and Amelioration of Court Procedure’, which was considered and adopted by Lord Woolf in his review of court procedure; also instrumental on behalf of the LSLA in the setting up of the Communications Rooms at the Royal Courts of Justice. He was appointed by the Law Society and has acted for many years as a Costs Assessor advising High Court Judges on appeals from decisions of Costs Judges in relation to disputes in connection with costs arising in contentious matters.

Throughout the whole of my legal career I have been involved in litigation, conducting mainly commercial disputes but tending towards Chancery litigation.

During the earlier part of my career I did become involved in Family disputes and adoption.  I was also involved for some time in licencing applications and appeals, but this changed as I became more specialised in Chancery work.

I have taken a significant number of cases to the Court of Appeal and to the House of Lords, and more recently the Supreme Court.

Particular specialisations in litigation relates to:

Variation of trusts and administration of estates and wills

Property disputes arising in relation to the sale of, and charges on, land

Rectification and recission of deeds

Qualified as solicitor in December 1963

Written and published many articles for legal magazines