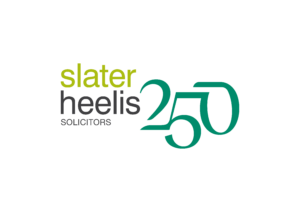 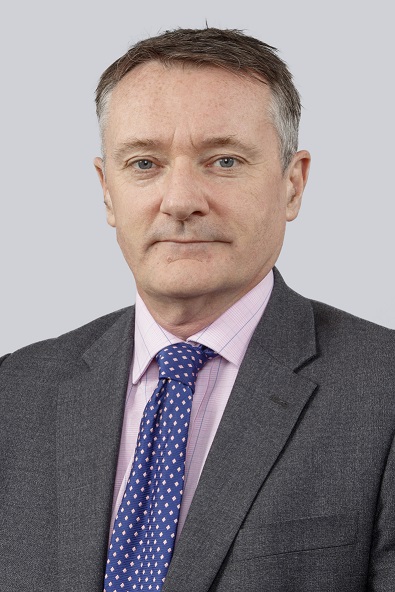 Simon is a Partner and Head of the Corporate Team at Slater Heelis. He has over 30 years’ experience in the industry, and advises on acquisitions, disposals and corporate transactions. He has specific sector experience of life sciences and technology, with particular expertise in advising early stage companies through their funding rounds to eventual exit.

In addition to his life science specialism, he acts for a wide range of companies within the digital, telecommunications and manufacturing sectors.

Simon has been consistently ranked in the top three of corporate transactional lawyers according to the Experian guides from 2015 to 2018, and held top positions for Most Active Legal Adviser in Manchester in 2019 and 2020.

Slater Heelis continues to stand out as a firm of choice for lower mid-market M&A transactions, particularly in the life sciences sector. Entrepreneurial clients are another key source of instruction, and particularly value the team’s proven ability to guide early-stage companies through their funding rounds to an eventual exit. Simon Wallwork heads up the practice, and shares the workload with experienced practitioners Rhian Owen and Janet Robinson.