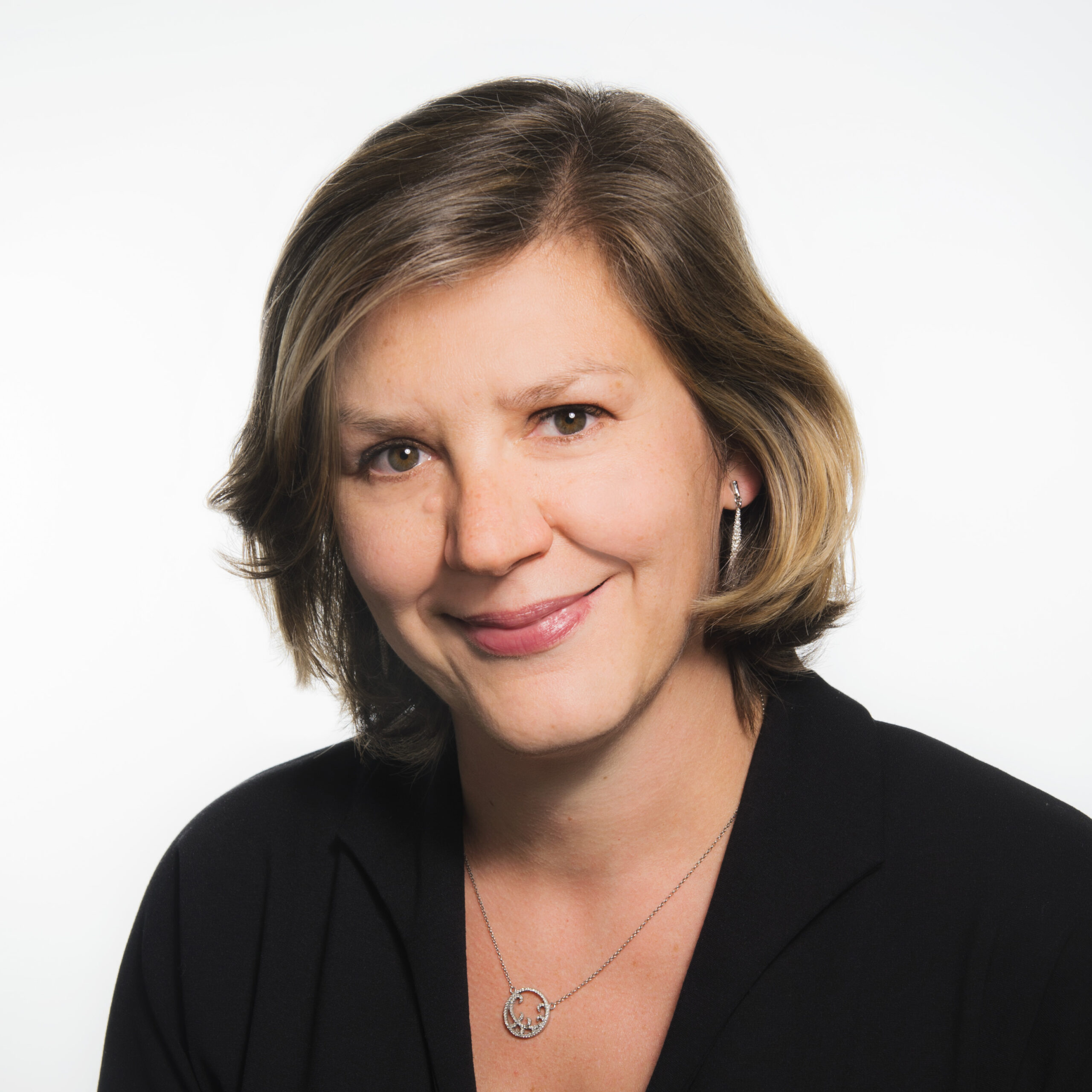 Annabelle Lepièce is specialized in European law, with a focus on competition law (antitrust, State aid, merger control). She also has a broad experience in the EU freedoms (services, goods, establishment).

Her legal practice includes drafting and submitting notifications of public interventions, individual aids or aids schemes to the European Commission (rescue and restructuring aid, RDI aid, investment aid, etc.) and representing the public authorities in European investigations on illegal aids. She advises public entities on the qualification of a measure as state aid, its potential compatibility with EU rules and the setting up of aid schemes, including measures co-financed with European structural funds (RDI aid, de minimis aid, public guarantees, rescue and restructuring aid scheme).

She files merger notifications, lodges complaints for abuses of dominant position and represents undertakings in investigations on cartels before national and European Competition authorities.

She also advices public authorities on compliance of their actions to the relevant European law, for instance on the implementation of European directives.

She represents undertakings in litigations with the European Commission regarding European subsidies.

She has an extensive experience in EU litigation, representing both public authorities and private undertakings before the General Court and the Court of Justice of the European Union.

She has a recognized expertise in air transport and the airport sector (financing of airport activities and infrastructure, contracts with airlines, groundhandling, airport charges, etc.), the banking sector, the steel manufacturing industry, energy and public investments (capital injections, guarantees, loans). In the aviation sector, she has represented the Belgian authorities in the investigation of the European Commission on the financing of the Charleroi Airport and Ryanair airport since 2002. She has assisted French, Dutch, Romanian and Spanish regional authorities and airports in European Commission investigations and advises them daily on the compliance of their funding and their contracts with airlines to European law and more particularly to State aid rules. She is also consulted by airlines on the public investments they may benefit from their public shareholders.

She lectures on State aid at the Université Paris I – Panthéon- Sorbonne [Panthéon-Sorbonne University], at the Ecole d’Administration publique commune à la Communauté française et à la Région wallone [Common Public School of Administration to the French Community and the Wallonia region],at the Ecole Nationale d’Aviation Civile [National School of Civil Aviation] and at the Assembly of European Regions, at Connect, etc.

She is regularly invited to hearings by the Committee of the Regions as an expert in State aid. Thus, on 19 September 2016, she participated, as a legal practitioner, in a presentation of the Communication of the European Commission on the notion of State aid to the members of the Committee of the Regions, along with representatives of the European Commission.

Led by Annabelle Lepièce, the team at CMS handles European and public regulatory and competition law matters for clients in the aviation sector, including state aid matters and regulatory investigations, alongside compliance matters in areas such as ground handling and security. The firm has a strong record in acting for airlines and airports, with a number of major Belgian and international clients. Lepièce has represented public sector clients up to European Commission level, and has a strong focus on air transportation and the aviation sector.

CMS handles the full range of competition matters, including merger control, state aid, cartels, and damages claims, among others, with a strong capability on the contentious side of public and private enforcement proceedings. Sector focuses for the firm include air transport, rail and pharma, and the group is adept at handling state aid for national and regional authorities. The team is led by Annabelle Lepièce, who has an active advisory and litigation practice and specialises in aviation sector work, alongside Dirk Van Liedekerke, who has strong telecoms sector expertise and advises on investigations, merger control, and civil enforcement actions.