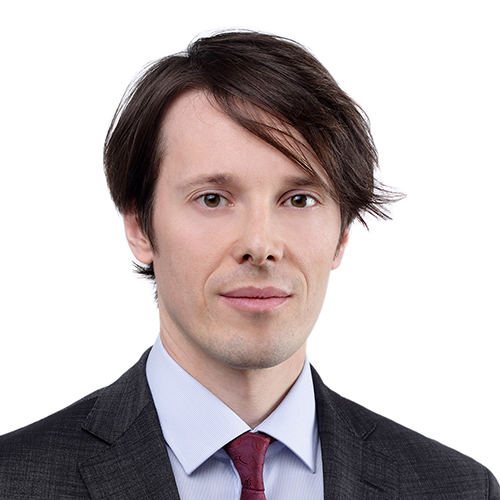 Alexander Rakosi is a partner at CMS Reich-Rohrwig Hainz and a member of the corporate transactions team in Vienna. He is a leading expert for corporate law/M&A as well as private equity and insolvency & restructuring.

Alexander Rakosi advises leading corporations, investment funds and financial institutions in the areas of M&A, private equity and restructuring in both domestic and international projects.

After his law studies in Vienna and at the University of Michigan Law School (LLM), Alexander Rakosi worked for several years at Sullivan & Cromwell in New York in the areas of M&A, private equity and corporate finance. Alexander Rakosi is also admitted to the bar in England/Wales and New York.

Alexander Rakosi is “highly recommended” and ranked one of the leading practitioners by Chambers, a top M&A practitioner by Best Lawyer/Handelsblatt and has also been featured in the listing of Legal 500 in the field of Corporate and M&A for having a “great understanding of business matters” and has been named a “Leading Individual” by the IFLR and a stand-out lawyer by Acritas. Alexander Rakosi has been nominated for the award Acritas Stars 2021.