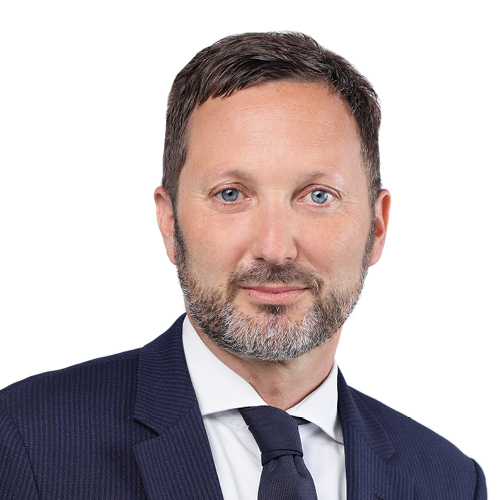 Walter Gapp is an attorney-at-law who has specialized for many years in the fields of capital markets law and financial market regulation. He regularly advises on preparing issuance programmes as well as  bonds issuanceand regulatory capital instruments. He also focuses on the structuring and support of securitization transactions, new business models proposed by financial service providers, as well as giving comprehensive regulatory advice to banks, insurance companies and securities firms.

Walter Gapp is repeatedly mentioned as a leading lawyer in the field of capital markets law and banking regulation, he has been described as “highly regarded” (IFLR 1000) and placed on the list of “best lawyers (banking and finance law)” (Handelsblatt 2019).

His clients include Austrian issuers, Austrian and international investment banks, commercial banks, insurance companies and securities firms, domestic and foreign funds as well as buyers and sellers of receivables.

Walter Gapp lectures on securitizations as part of the LL.M. in Banking and Financial Market Law programme at the University of Liechtenstein.