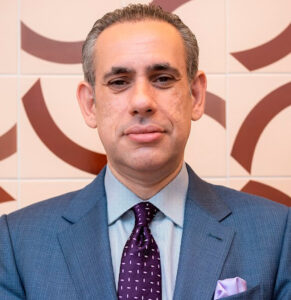 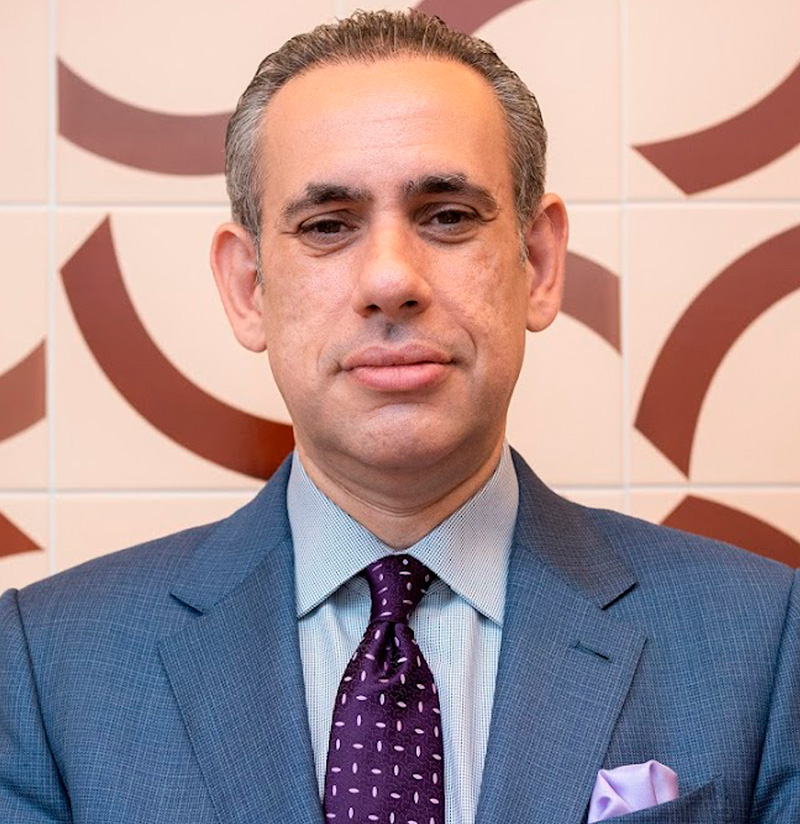 Very active in capital markets administrative proceedings before the Brazilian Securities Commission (CVM), the boards of trade and the Department of National Commerce Registration

Co-author of the Bill No. 4,303/12 (Special Regime for Simplified Corporations) and “The Rescue Plan for the National Infrastructure Project”. Has published wide-ranging textbooks, articles and essays, with his opinions frequently being adopted by Brazil’s courts. Most recent textbook “O Espetáculo da Corrupção” (“The Spectacle of Corruption”) published in October 2018

President of the Institute for Reform of State and Company Relations – IREE.

Member of the Institute of Applied Corporate Law – IDSA.

Member of the CIESP-FIESP body of arbitrators.

Co-author of the Action Plan to Save the National Infrastructure Project.

Author of more than a dozen technical books, including “Applied Corporate Law” (Direito Societário Aplicado) and the best-seller “The Spectacle of Corruption” (O Espetáculo da Corrupção).

Bachelor’s Degree in Law from the University of São Paulo – USP Faculty of Law.

Bachelor’s Degree in Philosophy from the USP Philosophy, Languages and Human Sciences Faculty.

LLM from the New York University School of Law.

Ph.D. in Commercial Law from the University of São Paulo – USP Faculty of Law.

Warde Advogados ‘has a first-class dispute resolution practice‘, which ‘consistently provides an exceptional level of service to clients‘ operating in an array of industries, including financial services, retail, media, real estate and manufacturing. Corporate and commercial disputes, as well as regulatory matters, are core areas of focus for the department, which is under the leadership of commercial dispute resolution specialist Walfrido Jorge Warde Júnior. Other key individuals include Alfredo Sérgio Lazzareschi Neto and Jose Luiz Bayeux Neto, the latter of whom is singled out for his track record in bankruptcy cases. Renato Polillo is a name to note for cross-border disputes and anti-corruption matters, while Felipe Emmanuel De Figueiredo and Rodrigo Jesuino Bittencourt are primarily focused on commercial lawsuits, where they often act for infrastructure, real estate and media clients.

Warde Advogados is highlighted for being able to ‘handle very large and complex disputes under all major institutional rules‘. The firm, which is fully focused on corporate disputes, anti-corruption and regulatory matters, has a well-established practice handling arbitration proceedings for significant clients, including major companies from the energy, manufacturing and insurance sectors, and has recently attracted new instructions from clients in other segments, most notably construction and media. Walfrido Jorge Warde Júnior is highlighted for his wide-ranging skills in corporate disputes and for his experience as an arbitrator. Alfredo Sérgio Lazzareschi Neto specialises in commercial arbitration, where he normally represents companies and investment funds, while Jose Luiz Bayeux Neto has notable strength in bankruptcy cases. At the associate level, Felipe Emmanuel De Figueiredo stands out for his involvement in matters involving the real estate, infrastructure, food and media segments.

A specialised firm in litigation, regulation, anti-corruption and compliance, Warde Advogados stands out for its expertise in federal administrative proceedings. With former Chief Minister of the Federal Comptroller General and highly regarded partner Valdir Moysés Simão leading the compliance department, the team is well versed in investigations before the CGU as well as proceedings before the Federal Court of Accounts (TCU). Clients also regularly seek the team’s advice on integrity risks, compliance programmes and day-to-day compliance matters. The department was given a further boost in July 2021 with the hire of partner and scholar Silvio Luiz de Almeida, who stands out for his specialisation in compliance, anti-discrimination and human rights. Other names to note include founding partner and litigator Walfrido Jorge Warde Júnior; Leandro Daiello Coimbra, a former Director-General of the Federal Police; Renato Polillo, who also has experience working in international law firms; and senior associate Pedro Henrique Adoglio Benradt.