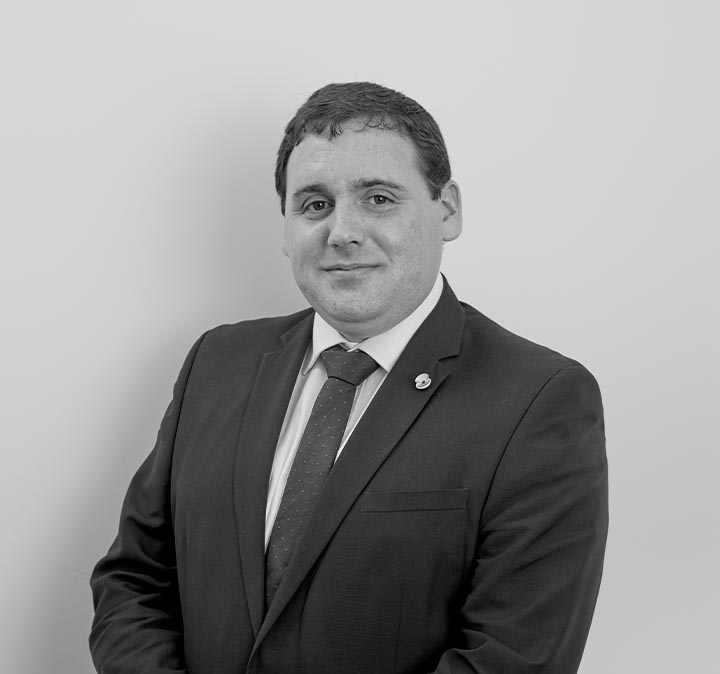 Prior to joining Richard Nelson LLP in November 2017, he worked for five years in one of the largest Criminal Defence departments in the region, in a variety of roles such as a Police Station Representative, Crown Court caseworker and Magistrates’ Court advocate. Richard was admitted to the Roll of Solicitors in February 2017. In 2019 he was appointed as an Associate Solicitor representing his seniority in the firm. In 2021 Richard gained Higher Rights of Audience enabling him to represent clients at the Crown Court and beyond.

Richard’s tenacity, straight talking and level-headed advocacy style are earning him a loyal client following. His work in criminal law was recognised in the Legal 500 2021, where his work was said to ‘typify the excellence of the firm.’ His recent work in acting for members of the Armed Forces was also recognised.