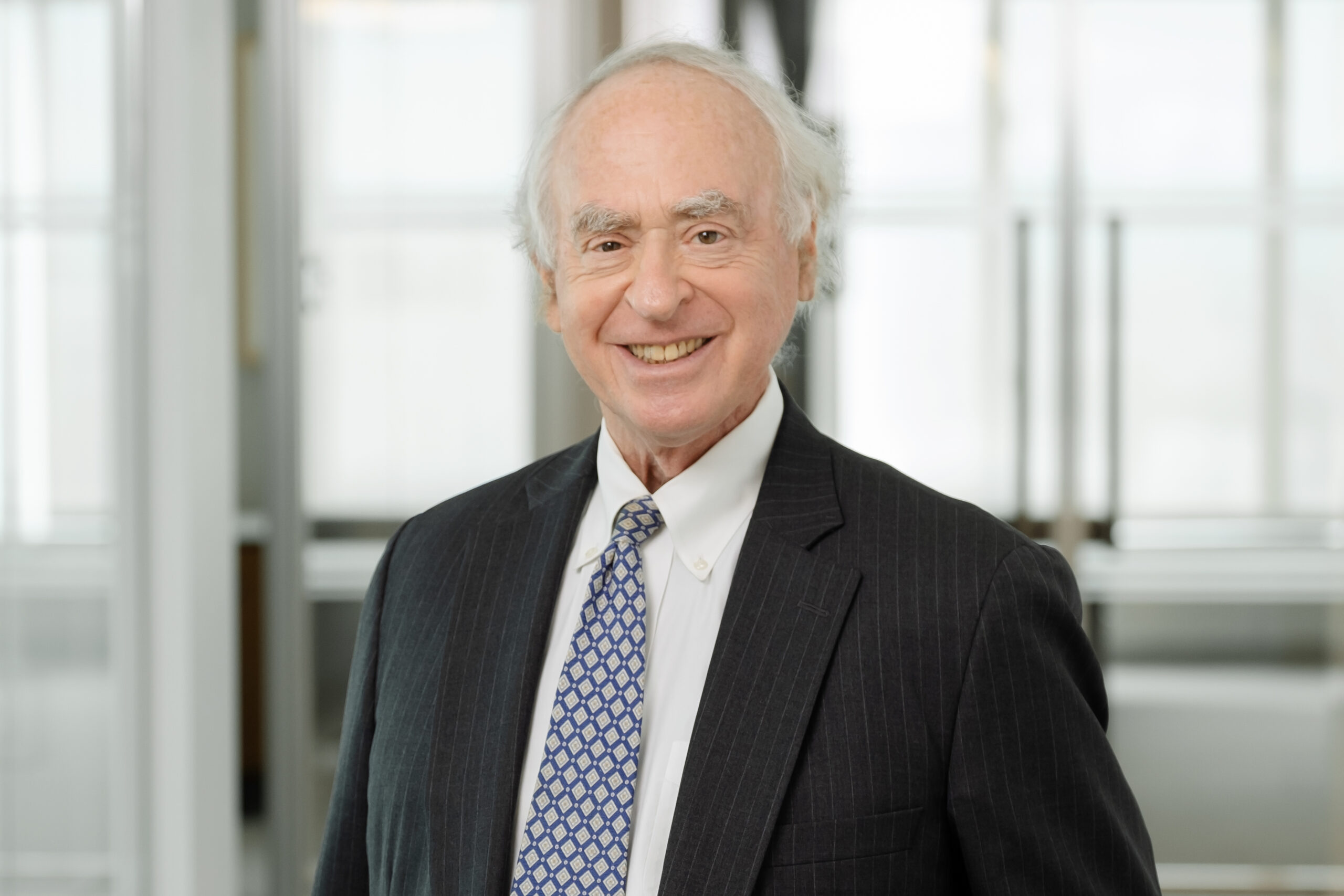 A real estate attorney for more than 50 years, Gerry Uram knows the leasing market and brings uncommon skill in analyzing and advising on the legal and business issues that arise and impact the leasing of properties. A recognized leader in the field, he represents both landlords and tenants in complex commercial leases, and investors, purchasers and sellers in acquiring and disposing of commercial buildings.

Gerry believes in closing deals, not standing in the way. Recognizing that the parties to a lease are in it for the long term, he avoids hostility and aggression, which only taint the parties’ long-term relationship. Instead, he focuses on clearly expressing his client’s intent, protecting the client’s interests, and getting the deal done swiftly and without contention.

The founding member of the firm’s Real Estate Practice Group, Gerry chaired the group for 38 years, growing it from a single-member practice to a highly regarded team of fifteen lawyers.