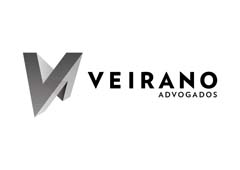 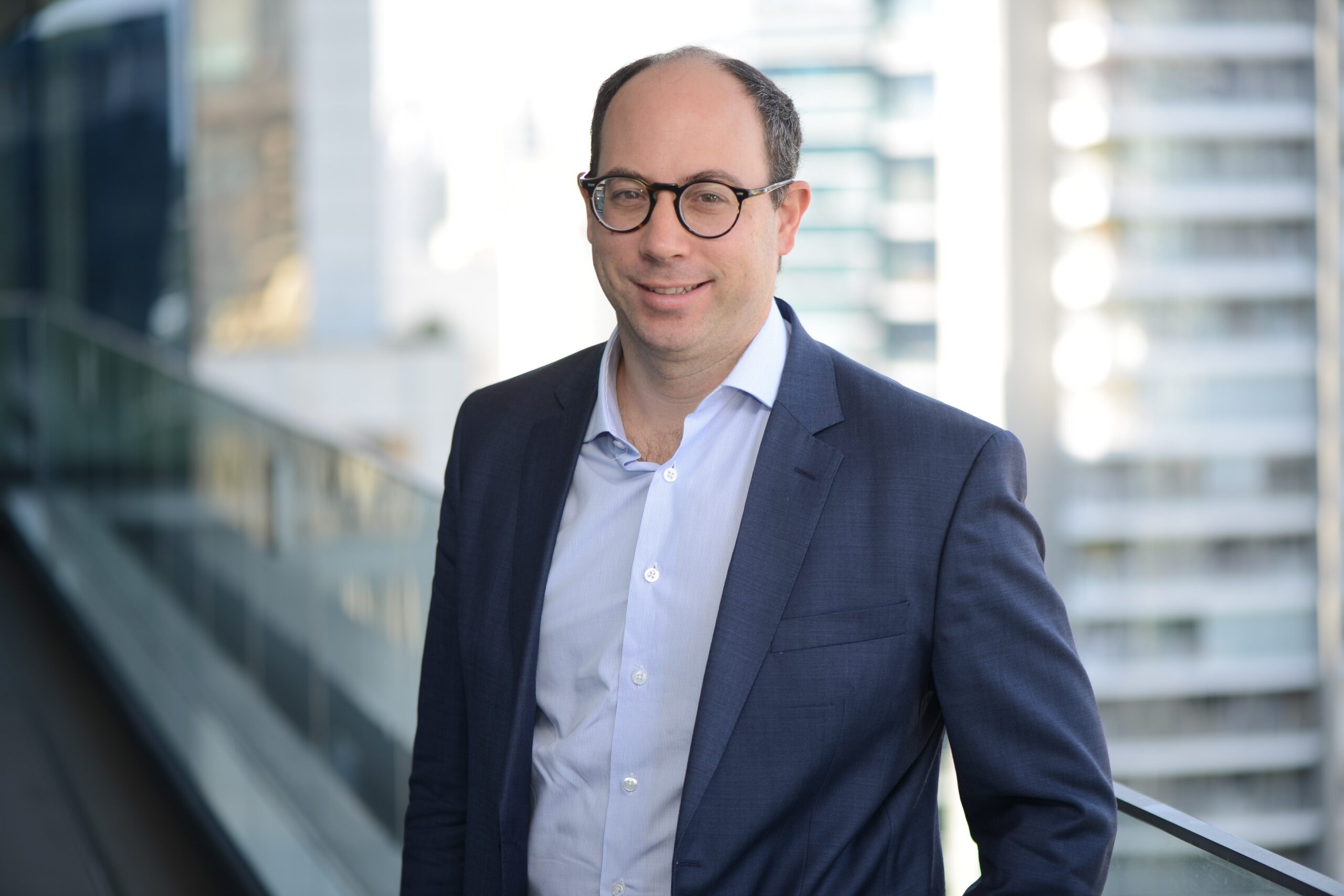 Lior Pinsky is a partner that represents a wide range of corporate clients in their most pressing legal needs. He has been recognized as a leading Brazilian lawyer in areas such as M&A, banking & finance and capital markets by publications such as Chambers Global, IFLR, Latin Lawyer and LACCA.

Mr. Pinsky advised clients in dozens of completed M&A transactions, in various different perspectives: buy-side, sell-side, public company M&A, control and minority stakes, inbound and outbound investment, among many others. He advises clients in a wide variety of industries, including pharma . He is also active with CVM compliance and investigations, particularly involving hedge funds, and has counseled clients in several high profile crisis management situations.

Lior practiced as a foreign associate at Cravath, Swaine & Moore LLP, a leading NY-based law firm from 2004 through 2006. Mr. Pinsky also has been active in firm management, including in the firm’s Management Committee.

Mr. Pinsky has obtained a LL.B from Pontificia Universidade Catolica de São Paulo (PUC-SP) in 1997 and a LL.M with merit from the London School of Economics (UK) in 2000.

The well-regarded capital markets team at Veirano Advogados is ‘extremely skilled in proposing new solutions and alternatives‘. The firm has notable credentials for debt capital markets work, where it represents a mix of issuers and underwriters. The team is also well versed in cross-border bond issues and asset-backed receivables in the real estate and agribusiness sectors. Lior Pinsky leads the team, which includes the highly rated Luiz Rafael de Vargas Maluf, praised for his ‘extensive knowledge and vast experience‘. Daniela Anversa left the firm to take up an in-house counsel role at Natura & Co.

Praised for its ‘differentiated business acumen‘, Veirano Advogados has cemented a strong reputation for M&A in the Brazilian market. With practitioners based in São Paulo, Porto Alegre and in the newly opened Rio de Janeiro headquarters, the practice is well suited to handle high-value M&A deals involving listed companies, mid-market and smaller transactions concerning family-owned businesses, and strategic cross-border investments. Private equity transactions are a notable field of activity for the team, which is also well placed to assist in the venture capital, technology and start-ups spaces. The firm has been developing its diversity and inclusion programme, InclusiVA, for the past six years with a particular focus on five aspects: age, gender, race, sexual orientation and social background. Its commitment to increase female participation and representation in the firm was reflected by the recent appointment of Paula Surerus, the first woman to hold the role in the firm’s 50-year history. Augusto Cesar Barbosa De Souza, who has handled M&A deals in the pharmaceutical, IT, retail and petrochemical segments, manages the corporate group alongside Fernando Verzoni, Lior Pinsky, who is highlighted for his knowledge of public M&A, private equity and capital markets, and managing partner Surerus. Alberto Bragança has a strong transactional record in regulated sectors, while Vitor Rozenthal boasts far-reaching experience in buy and sell-side M&A deals, corporate restructurings and private equity. Vanessa Felício and Daniel Augusto Malatesta, the latter of whom is well regarded for his performance in domestic and cross-border M&A, joint ventures and venture capital, were promoted to partner in early 2022. Since publication, Diego Yago Rodrigues and Maria Cecilia Vieira were welcomed to the partnership, effective as of January 2023.