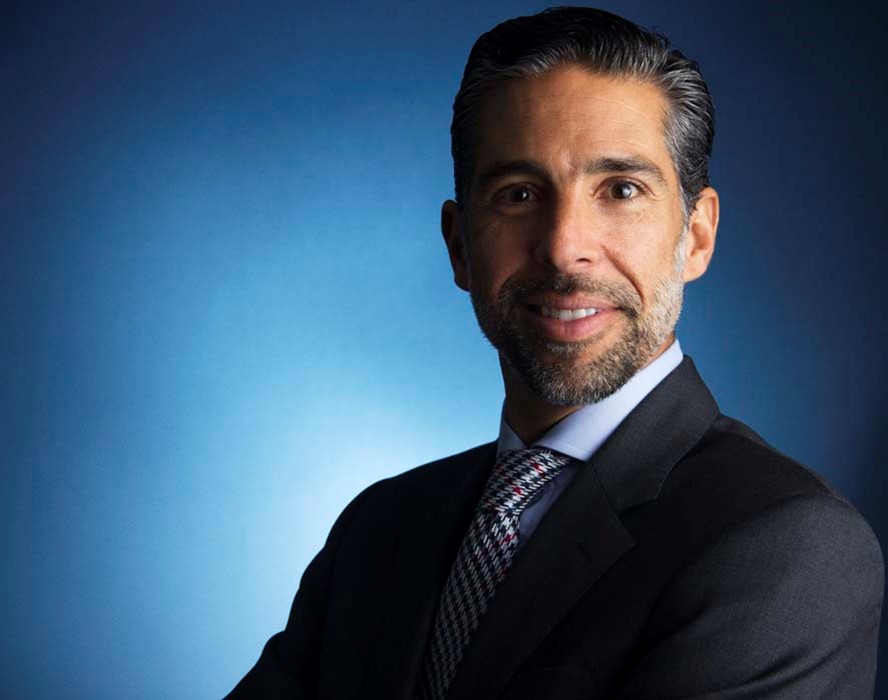 Firm´s Senior Partner and Chairman of the Board

In 2018, the Financial Times recognized Mr. Aiza as one of the “10 Most Innovative Lawyers in North America”, the first Mexican lawyer to ever be so recognized. Best Lawyers named Mr. Aiza “Lawyer of the Year” in Mexico for Structured Finance in 2020, 2018, 2014 and 2010, for Capital Markets in 2015 and for Banking and Finance in 2012. In 2014, Lawyer Monthly Magazine recognized him as one of the “World’s 100 Leading Capital Markets Lawyers” in its Leading Lawyer 100-Capital Markets, the only Mexican lawyer to have received such distinction. In 2010, Latin Business Chronicle, published by Latin Trade Group, named Mr. Aiza one of the Top 50 Lawyers in Latin America, and LatinLawyer named him Law Firm Leader of the Year 2010

For over a decade, Mr. Aiza has also been featured as a top-tier and leading practitioner in the fields of banking and finance, capital markets and workouts by various international publications, including Chambers & Partners, International Financial Law Review, Practical Law Company, LatinLawyer, CNN Expansion, Corporate Intl Magazine and Who’s Who Legal.

Mr. Aiza obtained his law degree (JD) from the Universidad Iberoamericana School of Law in 1991, and his Masters in Law from Georgetown University Law Center in 1993, where he is currently a member of the Latin America Alumni Board. He worked as Foreign Associate in the International Banking Group in the New York office of Coudert Brothers during 1993 and 1994, he joined the firm in 1995 and became partner in 1998.

Creel, García-Cuéllar, Aiza y Enríquez, S.C. is widely acclaimed as one of the market’s undoubted heavyweights, not least in the field of banking and finance. Renowned rainmaker Carlos Aiza

, who has an impeccable track record of activity in this area, heads the department, which boasts a stellar client roster consisting of a mix of international and domestic lenders, borrowers and financing entities, who seek out the practice for its expertise and ability to navigate a broad array of transactions. Of late, the team has handled complex structured financings, restructurings and DIP financings; cross-border, local single-bank and syndicated loan facilities; acquisition, structured and maritime financings (secured and unsecured), and high-level restructurings, project finance and derivatives operations. The sizeable practice counts a number of other prominent practitioners in its ranks, including Giovanni Ramírez Garrido, who has a focus on real estate lending and other asset-based lending transactions and has a particular experience in agro-sector loans; managing partner Pedro Velasco, who advises clients on a wide range of secured and unsecured financings, across several industries; Rodrigo Castelazo (banking, finance, bankruptcy, capital markets and private equity); Mercedes Haddad and Eduardo Flores Herrera (who both handle banking, finance and capital market matters). Up-and-coming figures include younger partner Emilio Aarún (asset-backed, mezzanine and structured finance; real estate, corporate and project finance, payroll loans, workouts and finance regulatory); and Alejandro Isaac, who was promoted to the partnership in January 2022. Former counsel Víctor Gallegos moved to Cervantes Abogados in July 2021. Since research concluded, Flores Herrera has left the firm – effective as of July 2022.