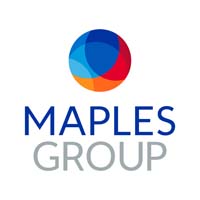 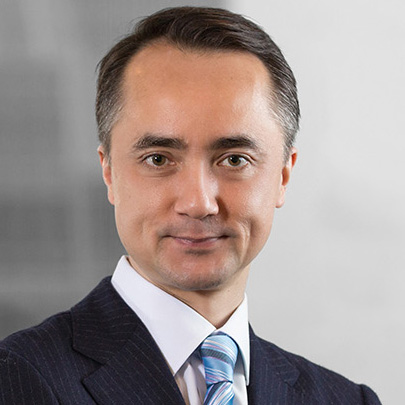 Richard is a partner of Maples and Calder’s Corporate team in the Maples Group’s Hong Kong office. His practice focuses on mergers and acquisitions, IPOs, private equity and venture capital investments and general corporate matters.  He has extensive experience representing public and private companies in M&A and strategic transactions.  Richard also advises major corporations and private equity clients on investments, dispositions, restructurings, reorganisations, spinoffs and joint ventures.  He has recently advised on significant M&A and going-private transactions involving Hong Kong and US-listed companies, as well as on various acquisitions and investments in China and across Asia.

Richard joined the Maples Group in 2008 and was elected as a partner in 2016.  He previously worked for Barlow Lyde & Gilbert in Hong Kong. Richard has been recognised as Highly Regarded by IFLR 1000.