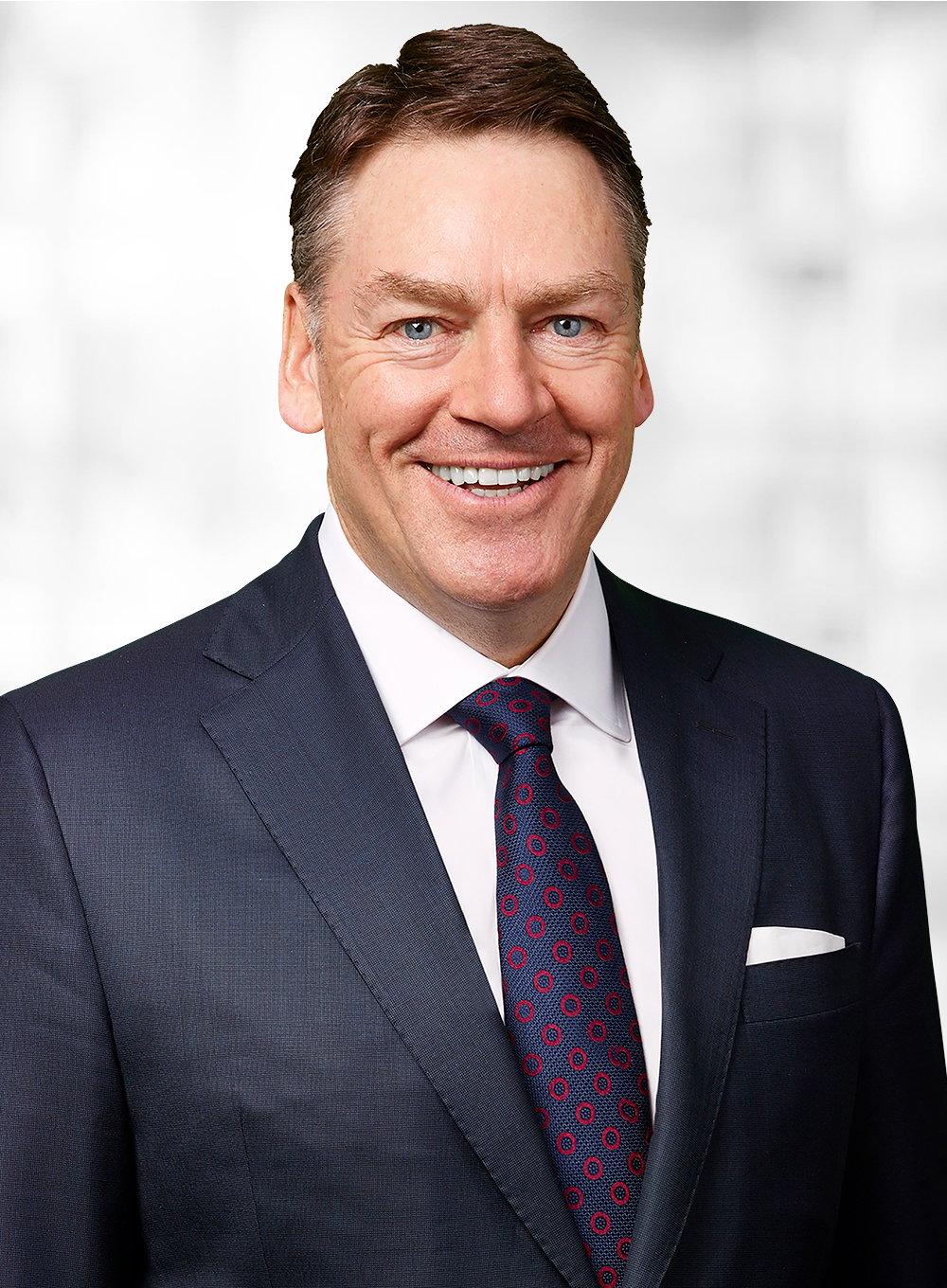 Jeff’s practice focuses on mergers and acquisitions, public company advisory matters and capital markets transactions. He advises purchasers, target companies and vendors on public and private M&A transactions, and has extensive experience in both negotiated and unsolicited transactions. He also advises public companies on corporate governance, shareholder activism and securities law matters, and in connection with public offerings of equity and debt securities. He has experience in a wide range of industries, including mining, real estate, financial services, power generation and retail/consumer products.

A go-to practice for both equity and debt deals, Blake, Cassels & Graydon LLP ranks among Canada’s most active capital markets groups. The firm’s top-tier banking practice combines with its formidable corporate offering to ensure that it is a popular choice to advise the full range of underwriters, issuers and selling shareholders, while its transactional firepower gives it a prominent platform for large-scale, event-driven offerings. In a highlight example of the latter, Toronto-based Catherine Youdan advised Definity Financial Corporation on its C$1.6bn IPO and C$800m concurrent private placements related to the demutualization of Economical Mutual Insurance Company. On the debt side, Calgary-based Jeff Bakker acted for TC Energy Corporation on its $2.2bn debt offering. Toronto-based group head Eric Moncik steers a national team that also includes corporate finance heavyweight Tim Andison, securities, M&A and corporate governance specialist Jeffrey Lloyd

and Chris Hewat, who focuses on securities, M&A and private equity, all of whom are based in Toronto. Ross Bentley, who splits his time between Calgary and London, and Montreal-based Pascal de Guise are also noted.

Blake, Cassels & Graydon LLP leverages a broad national footprint, in addition to overseas office in London and New York, to support on a variety of public and private M&A matters, both domestic and multinational. Calgary lawyer Ross Bentley has transacted some of the largest capital market transactions and M&A deals over recent years, many of which are valued in the multi-billions, meanwhile, at the Toronto office, practice co-head David Kruse serves as a leading authority on all-manner of matters within the automotive sector. Based alongside him is Michael Gans, a go-to for both middle market and industry redefining deals, as well as Jeffrey Lloyd

who supplements his dealmaking prowess with knowledge of corporate governance, shareholder activism and securities law. At the more junior end of the partnership spectrum, Linda Tu is a high-flyer, active on M&A, public and private offering transactions, disclosure requirements and corporate finance. The workload covers a far-reaching range of sectors including financial services, health and pharmaceuticals, insurance, food and beverage, gaming, power and automotive, among many others.