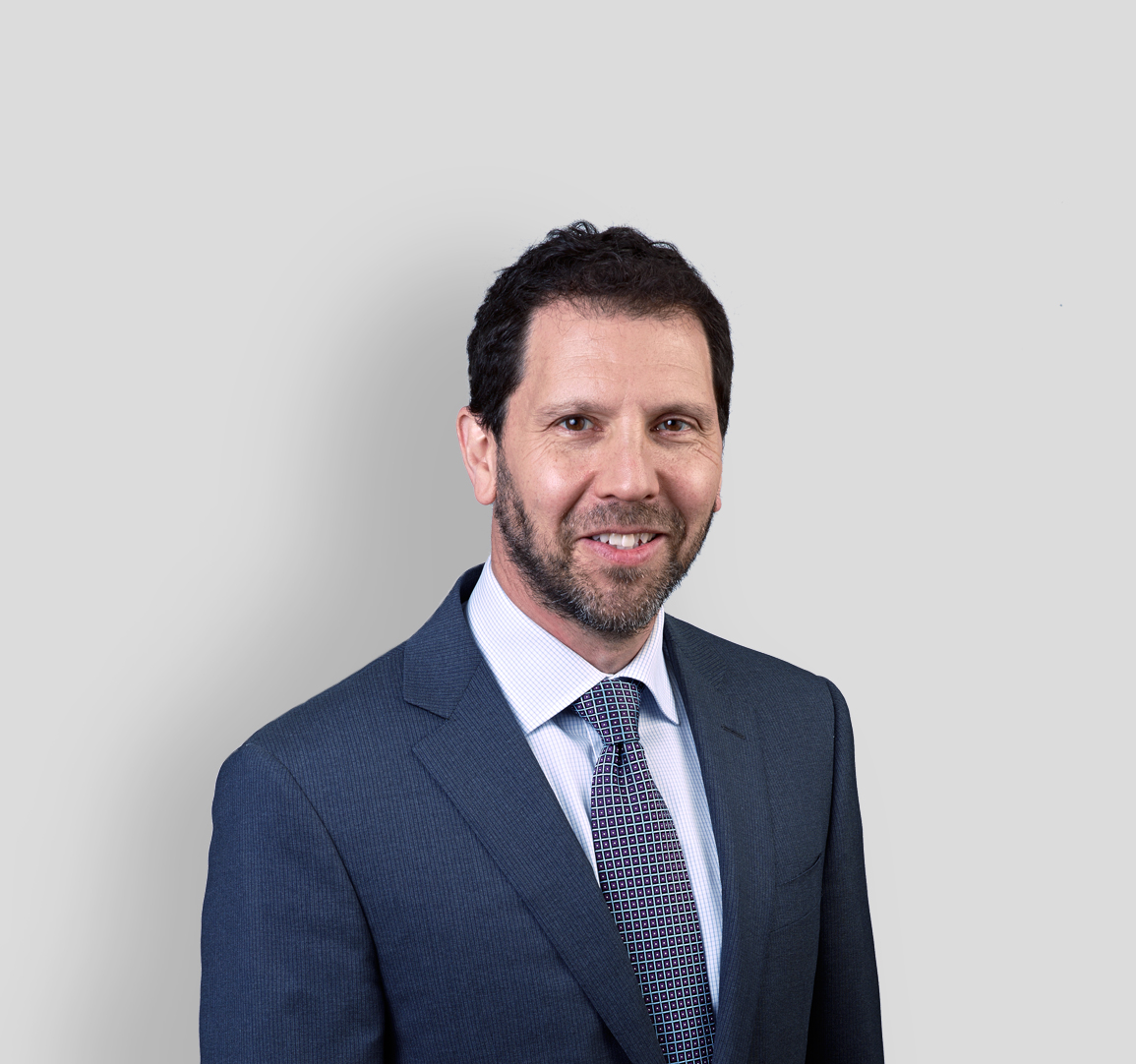 Matthew is a partner in BLG’s International Trade and Investment Group. His practice focuses on cross-border compliance and dispute resolution under the WTO and other trade agreements, bilateral investment treaties, and Canadian law. He represents business and government clients from around the world on complex, high-profile files including the NAFTA re-negotiations and the softwood lumber dispute, in Canadian trade remedy proceedings, and on transactions involving economic sanctions and export controls. Matthew formerly headed the Government of Canada’s Trade Law Bureau. He has more than 25 years’ experience advocating before international tribunals and negotiating trade and investment treaties. Matthew was called to the Ontario Bar in 1990 and the New York Bar in 2000.