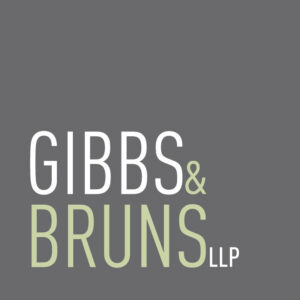 Andi joined Gibbs & Bruns in 2001 after beginning her career with Jenner & Block LLC in Chicago, Illinois. Andi has been a partner with the firm since 2007. Andi is licensed in both Illinois and Texas.