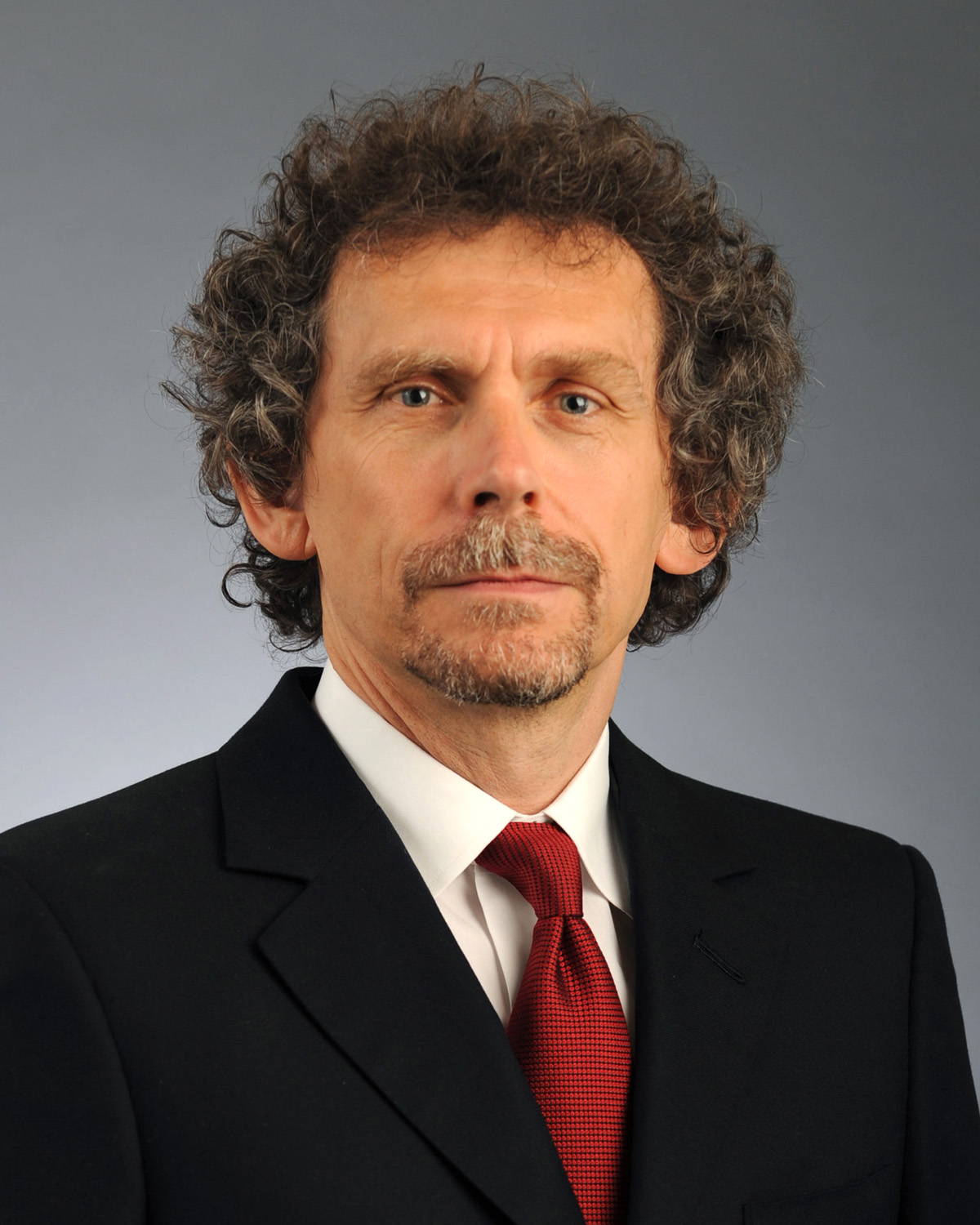 Mr. Born has participated as counsel in more than 675 international arbitrations, including four of the largest ICC arbitrations and several of the most significant ad hoc arbitrations in recent history.

Among many accolades for his work as counsel, Mr. Born received the Global Arbitration Review inaugural “Advocate of the Year” award, the Client Choice award for “Best International Arbitration Practitioner” and the Best Lawyers “London Arbitration Lawyer of the Year” award. He is one of only two practitioners to achieve “starred” status for international arbitration in the Chambers Global and Chambers UK guides. Chambers recognized him for his “Outstanding Contribution to the Legal Profession,” describing him as the world’s foremost authority on international arbitration and litigation. Clients and competitors have also described Mr. Born as “awesome,” “inimitable,” and “in a league of his own,” praising him as “a phenomenal mind and a brilliant lawyer,” “easily the most capable disputes lawyer alive today,” and “at the absolute top of the international arbitration universe.”

Mr. Born heads the firm’s international arbitration group, which is based in London with lawyers in in our New York, Washington, Boston, Silicon Valley, Beijing and Berlin offices. Mr. Born also advises on the litigation of international disputes in US courts. He has particular experience in the fields of jurisdiction, enforcement of judgments, conflict of laws and international judicial cooperation, and also serves as an expert witness on aspects of US private international law in foreign proceedings.

Mr. Born also sits as arbitrator (presiding arbitrator, sole arbitrator and co-arbitrator) and serves as expert witness. He has served as arbitrator in more than 250 institutional and ad hoc arbitrations.

Mr. Born has published a number of leading works on international arbitration, international litigation and other forms of dispute resolution, including International Commercial Arbitration (Kluwer 3d ed. 2021), the leading treatise in the field. This authoritative 5,000-page work, in three volumes, provides the most comprehensive available commentary on all aspects of the international commercial arbitration process. The First and Second Editions of International Commercial Arbitration have been widely cited by national courts and arbitral tribunals, including by Supreme Courts in the United States, United Kingdom, Canada, India, Australia, Singapore, Hong Kong, Netherlands and elsewhere.

, an international commercial arbitration and litigation specialist, whose track record includes acting as counsel in four of the largest ICC arbitrations, as well as several of the most significant ad hoc arbitrations in recent history. The practice also showcases Steven Finizio,

who is highly focused on investment treaty and public international law issues; global vice-chair of the  international arbitration practice Franz Schwarz; and energy, construction, telecoms, insurance, joint venture and M&A disputes expert Charlie Caher, who is ‘recommended for anyone looking for an arbitration specialist‘.

WilmerHale‘s London PIL practice is particularly well known for its representation in matters involving territorial boundaries and sovereignty over territory, including significant state-to-state matters, intra-state disputes, and high-value investor-state claims. The group also fields experts in the PIL issues that arise within the national courts, which involve transnational litigation and enforcement issues. The firm’s international arbitration practice is chaired by Gary Born

, who has heavyweight experience as lead counsel in PIL disputes, including several investor-state arbitrations; and co-chair of the London office Steven Finizio

is also highly active in PIL and investment treaty work.