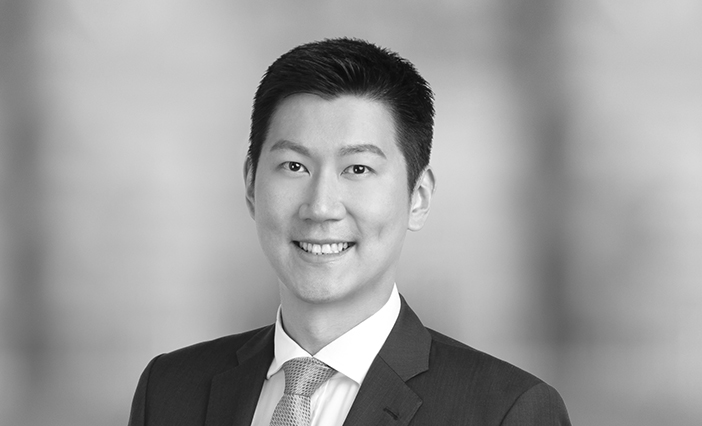 White & Case’s restructuring and insolvency group is supported by the firm’s strong banking and finance, as well as debt and capital market, teams, providing a full service for clients from start to finish. The R&I team primarily works with creditors and has been involved in several major China-based restructurings. Practice head Melody Chan leads the contentious side of the practice, regularly dealing with debt recovery actions and pursuing court action, emphasising the firm’s multi-jurisdictional litigious strength. The firm’s strong non-contentious practice, led by Eugene Man, advises corporates and banking clients on a variety of transactional matters, including M&A and financing work.

Traditionally best known for its bank-side expertise but also increasingly active for funds, as borrowers and lenders, (particularly since Daniel Abercromby‘s arrival in November 2020 from Weil, Gotshal & Manges LLP), White & Case provides an increasingly balanced offering to clients across a wide range of financing activity in Greater China and the wider APAC region. Led by the ‘creative and commercial’ Eugene Man, the ‘solutions-oriented’ team has a strong reputation at handling acquisition finance mandates in the region, not only for its core roster of commercial/investment banks but also for alternative credit providers, which are playing an increasingly prominent role in the provision of liquidity. The ‘excellent’ Baldwin Cheng  also handles a significant amount of leveraged finance deals and along with Man is also noted for his ‘superb ability on China-focused real estate matters’. The ‘very commercial’ Stephen Howard has ‘great technical skills’ and has developed a strong reputation among lenders on leveraged finance deals, including bank/bond financings and direct lending matters.