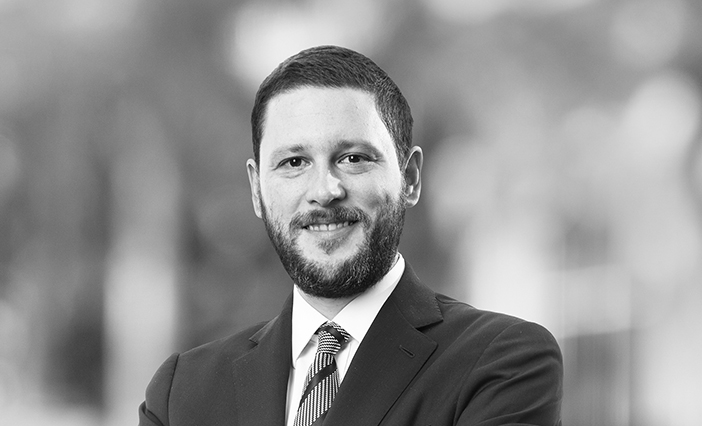 White & Case LLP leverages its extensive client relationships and networks across Latin America to provide high-level investment and commercial arbitration support across the region. With more than three-decades’ experience in the Latin American market the ‘committed’ international arbitration team ‘works hand-in-hand’ with clients, doing so ‘with the greatest rigour’; as a result, it has built significant scale in the region. This has enabled the practice to take on a broad range of arbitration disputes across multiple sectors, with particular strength in energy, natural resources, financial services, technology and transportation matters. The ‘deeply impressive and knowledgeable‘ Jonathan Hamilton

in Washington DC fronts the firm’s Latin American arbitration practice, with the highly respected global head of international arbitration Abby Smutny  providing further senior leadership input. ‘Excellent professionals’ Ank Santens   and Rafael Llano  (based in New York and Mexico City, respectively), are praised for their ‘deep knowledge’ and are among the many senior names on a deep roster of talent. Silvia Marchili , who divides her time between Houston and Miami, focuses on complex investment and commercial claims, while Washington DC-based Francisco Jijón  handles ICSID and UNCITRAL-governed matters and also handles commercial arbitration and litigation in various forums and arbitrations before US courts. Jorge Mattamouros  in Houston is best known for his work in Brazil’s oil and gas sector. The practice has expanded its senior ranks with the promotion of Lucas De Ferrari  (in Paris) and Sven Volkmer  (in New York) to the partnership; and that of Mariele Coulet Díaz  to counsel in Mexico City. A strong pipeline of counsel and associate-level talent includes rising star Michelle Grando  and Alejandro Martínez de Hoz  in Washington DC; Estefania San Juan  in Miami; and Madrid-based Ignacio Madalena  (primarily on Spain-LatAm related matters). Since research concluded, San Juan has been raised to the partnership, effective October 2022.

White & Case S.C.’s Mexico City team has been operating as part of the firms international arbitration practice for over two decades, and boasts a good reputation for its industry expertise in construction, oil and gas, mining, power and telecommunications. The team led by the ‘exceptional’ Rafael Llano continues to advise Telefónica in ICSID arbitration under the Spain-Colombia BIT, arising from a dispute in connection with the reversion of its assets in a telecoms concession; it is also representing  GEB and TRECSA in ICSID arbitration against the Republic of Guatemala. Francisco De Rosenzweig, who offers key support on energy-related matters; and Mariele Coulet Díaz, who was promoted to counsel in January 2022, and specialises in commercial and investment arbitration, are other names to note.