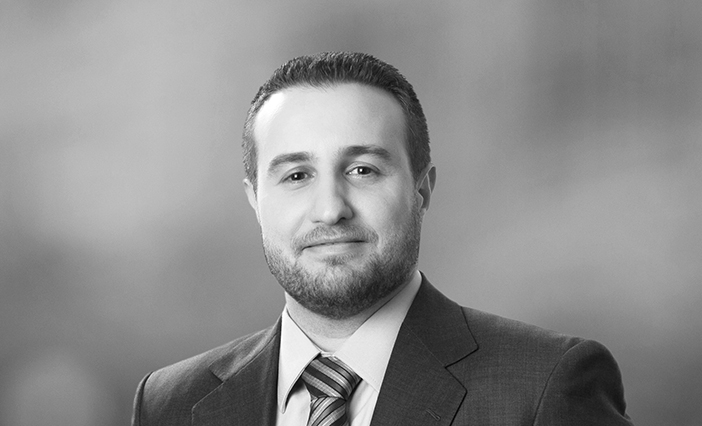 White & Case LLP continues to impress in the market thanks to its consistent prominence in corporate lending, acquisition financings, restructurings and distressed financings, and project finance. It has an extensive geographic focus with sizeable teams in Sao Paulo, Mexico City, Miami and New York. With the growth in US-dollar financings in Brazil, the firm has achieved substantial growth in Sao Paulo and its other Latin America-focused offices; Sao Paulo executive partner and native Portuguese speaker John Anderson led the team that advised Petrobras on a $5bn revolving credit facility. Moreover, the practice continues to be at the forefront of renewable energy project financings in key markets such as Chile, Mexico and Colombia, and is a growing force in transport infrastructure financings in Paraguay and elsewhere. Carlos Viana leads the Latin America practice and is at the forefront of energy and infrastructure financings throughout Latin America. New York partner Sabrena Silver is a key figure in acquisition and structured financings and Chris Hansen is a leader in Latin America aviation finance. Richard Kebrdle is experienced in Latin America restructurings and Anna Andreeva is another key name across bank, acquisition, project and structured finance along with equipment financings and leasing. Adrian Leal and Mexico City’s Fernando Vázquez-Chelius Solis impress at associate level. All individuals are based in Miami unless stated otherwise.

White & Case LLP continues to be at the forefront of energy projects and is a growing force in infrastructure transactions in certain markets. The firm’s substantial presence in Sao Paulo has positioned it for the surge in US-dollar financings in Brazil, including offshore oil and gas, transport infrastructure and water sanitation projects. The firm’s sizeable capital markets team in Sao Paulo and New York are also a factor in growth in project bonds engagements. Outside of Brazil, the Latin America team has landed a series of bulge-bracket solar power matters in Chile, including the financing of a portfolio of greenfield solar projects, along with further renewable energy projects in Mexico and additional energy matters in Colombia. It is also active in smaller markets such as Paraguay, including headline road project financings. Carlos Viana leads the Latin America practice group and is a market leader in project financings in the region. Jeannine Acevedo is another prominent figure in energy and infrastructure projects (including PPPs) in Latin America. New York partner Thomas Pate has emerged as strong player in energy and infrastructure projects, notably for road infrastructure projects in Paraguay and elsewhere. Sean Goldstein is rated for project development and project finance, including solar power projects in Chile and Colombia, road projects in Colombia, and wind projects in the Dominican Republic; he also has extensive experience in Mexico and is relationship partner for IDB Invest. Sao Paulo managing partner John Anderson is playing a key role in the expansion of the practice in Brazil; while dual-qualified (New York/Florida) Anna Andreeva provides additional depth on bank and project finance, and equipment leasing and finance transactions. New York associate Raffaele Turco is rated for project development and project finance in Latin America. All named individuals are based in Miami unless stated otherwise.