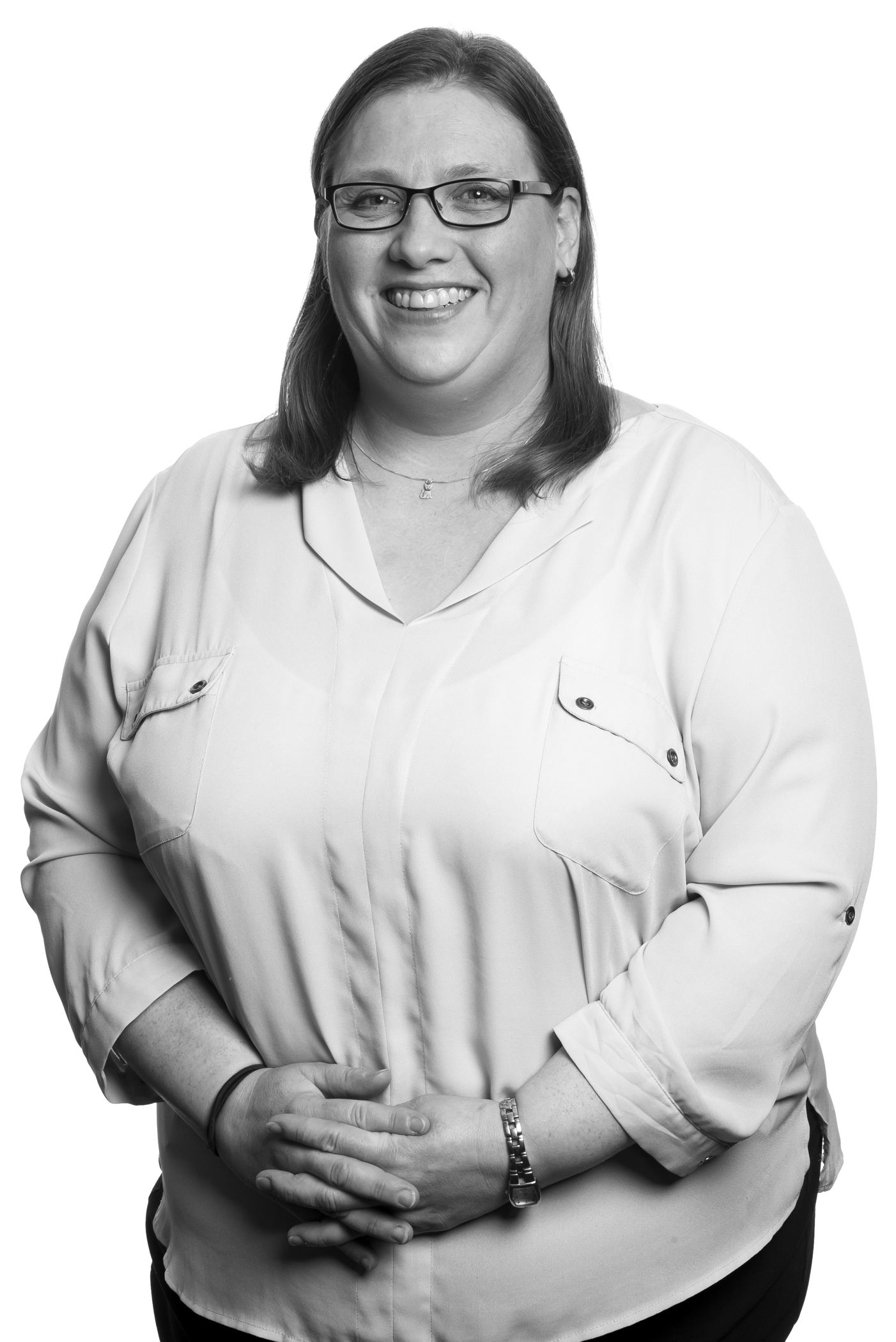 Acting on its own, as well as frequently alongside other offices within the firm, Eversheds Sutherland (International) LLP‘s 11-strong Cardiff team provides ‘very strong commercial advice‘ to a private sector-focused client base across the spectrum of contentious and non-contentious mandates throughout the UK. The team benefits from ‘in-depth industry knowledge’ across energy, transport and infrastructure and frequently has a leading role on construction and engineering projects within these sectors. Team head Alison Short  is noted for her ‘proactive’ approach to working on nuclear, water and transport projects and although she is primarily engaged in transactional work, she is also, according to one client, ‘unafraid to tell us what will and won’t work in dispute resolution’.  The team is also increasingly active in relation to built environment matters for a mix of lenders and developers. Senior associate Rachael Aaron  takes the lead on many of the team’s contentious mandates, including on several complex multi-million pound adjudications.