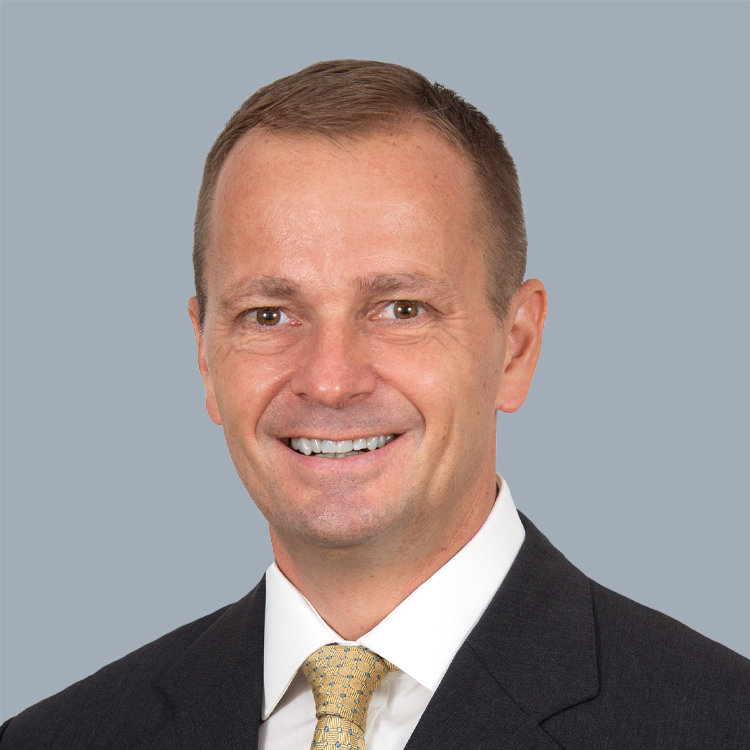 David Clinch is a partner based in Singapore and advises clients on energy, infrastructure and natural resources transactions and projects around the world.  His practice covers M&A, joint ventures, project development, and project finance within the oil and gas (including LNG), power, other infrastructure, chemical/petrochemical and mining sectors.

David has advised on M&A, joint ventures, projects, and other transactions in more than 20 countries across Asia, Africa, Australasia, the Middle East, the former Soviet Union, South America and the United Kingdom, as well as on restructurings in Asia.

Shearman & Sterling LLP has a track record advising international clients on transactional energy and project development matters in Myanmar, particularly LNG sector work and hydropower plants. David Clinch has bolstered the energy team at the firm after joining from Herbert Smith Freehills LLP, and handles project financing and acquisition work across emerging markets. The group has a presence in Seoul and Singapore, and advises lenders on sponsors on large power projects. Head of the Asia group Ben Shorten is a key name as is Bill McCormack

Shearman & Sterling LLP fields a sizeable team of specialists committed to the energy sector, spanning M&A, capital markets, project development and finance, and dispute resolution. It is at the forefront of oil and gas through to renewables and is noted for its expertise in emerging areas such as hydrogen. During the Covid pandemic, the team has experienced growth in disputes and pre-dispute engagements, along with oil and gas divestments in Indonesia and Malaysia; it is also active in acquisitions by regional NOCs in Europe and elsewhere. Despite the departure of LNG specialist Anthony Patten and Lachlan Clancy to King & Spalding LLP, the Singapore team has grown its senior ranks with the hire of energy M&A and projects specialist David Clinch from Herbert Smith Freehills LLP, the promotion of Jean-Louis Neves Mandelli to partner and the relocation of counsel Angela Heywood Bible from Houston to Singapore. Bill McCormack

Focussing on project finance, M&A and capital markets, Shearman & Sterling LLP advises a wide range of major conglomerates such as Ayala Corporation and Metro Pacific, as well as infrastructure giants such as Macquarie Infrastructure and Real Assets. Anna Chung heads the Seoul office and is noted in the Philippines for her involvement in advising the DITO $5bn telecommunication project to construct 4G/5G -ready networks. David Clinch joined the firm in May 2021 from Herbert Smith Freehills, bringing with him his expertise in energy, natural resources and infrastructure projects and transactions. The firm has also worked alongside local counsel in some high-profile arbitration matters in the construction sector.

Shearman & Sterling LLP showcases in-depth knowledge of the local regulatory framework in Indonesia and has a strong presence in the projects and energy infrastructure space. The projects team handles high profile project development and financings of renewable power projects, including solar and hydropower. Ben Shorten heads the Asia project development and finance practice and has extensive experience advising sponsors in the power, oil and gas sectors. Shorten is supported by Bill McCormack and David Clinch, who joined from Herbert Smith Freehills LLP in 2021. Andrew Schleider heads the capital markets offering and Sidharth Bhasin is the lead partner of the M&A team. International arbitration partner Daryl Chew is also noted.