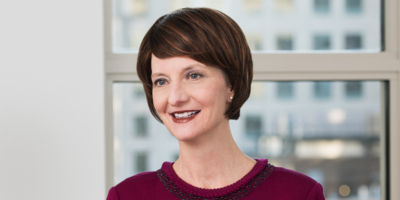 Drawing on more than three decades of experience, Ms. Pawlow represents companies and individuals in high-profile tax controversy matters. She is recognized for being a strong litigator in matters of federal, state, and local tax controversies.