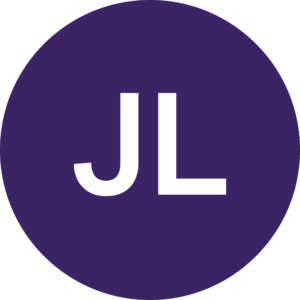 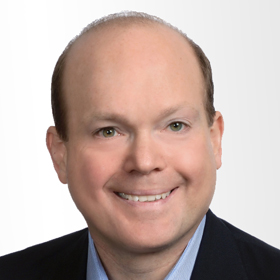 Since 2012, Chambers USA has listed Charles among the nation’s pre-eminent lawyers, noting his “strong reputation” as a “real gentleman” among his peers, as well as remarks that “he thinks outside the box” and “knows everything that’s ever happened in a case.”

Charles’s activities include regular speaking and writing engagements around the country, on topics including class-action litigation, ERISA fiduciary litigation and risk management, employment law, and best practices for in-house counsel. He also is active in community and civic affairs and donates his time and professional services to numerous causes. While attending law school, he served as articles editor of the Louisiana Law Review.