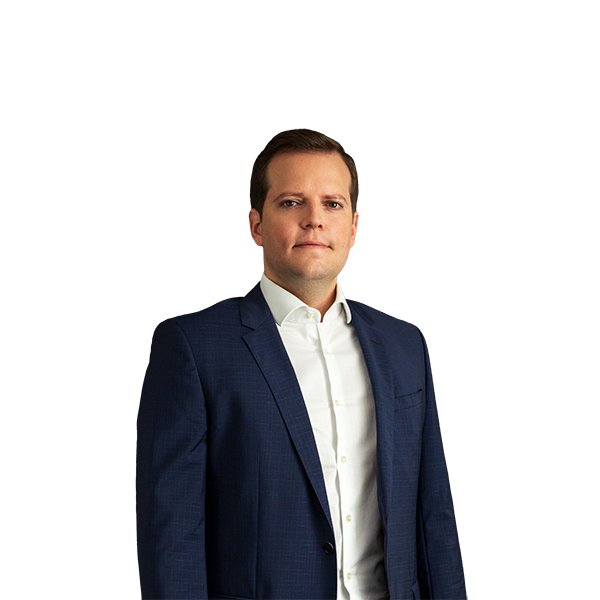 Eduardo advises clients on a wide range of competition and regulatory matters, including mergers, cartels, leniency, abuse of dominant position, compliance, advocacy, and general competition law consulting. His work in various public management agencies (such as the Ministry of Planning and the Civil Aviation Office) has been widely recognized, as well as his leadership in his ten years at the Administrative Council for Economic Defense (CADE), where he played a pivotal role in restructuring the agency and implementing the New Competition Law in 2012, as both a deputy general superintendent and general superintendent.

Considered one of the world’s leading competition lawyers by various legal publications, Global Competition Review named Eduardo one of the top 40 competition lawyers under 40 worldwide in its 2020 “40 under 40” issue. He is a member of the International Cartel Task Force and vice-chair of the Corporate Counsel Committee of the American Bar Association – Antitrust Section, and has worked as a consultant for the Inter-American Development Bank (IDB), the Organization for Economic Cooperation and Development (OECD), and is a guest professor at the Fundação Getulio Vargas Law Program. He is also the author of numerous books and articles on competition law.

The competition law experts at Mattos Filho act as ‘true partners with clients in carrying out extremely strategic work‘. The team’s workload strikes a balance between merger control and conduct cases, with recent highlights including its representation of food tech company iFood in the high-profile dominance investigation concerning the client’s exclusivity contracts with restaurants. In the merger space, the department’s vast experience before CADE also extends to non-fast-track merger review cases and the negotiation of remedies. The firm’s traditional strength in dispute resolution is of particular benefit when it comes to antitrust litigation, where competition and litigation specialists work together to represent clients in appealing CADE decisions. 2021 saw the practice expanding further, first with the arrival of Eduardo Frade in August of that year from Vinicius Marques de Carvalho Advogados, and later with the hire of senior associate Venicio Filho from TozziniFreire Advogados. Renata Fonseca Zuccolo Giannella is ‘very hands on and proactive‘; Lauro Celidonio Gomes dos Reis Neto is noted for his longstanding expertise in the field of competition law; Marcio Soares is ‘very diplomatic and manages to deal assertively and carefully with authorities and other parties involved in cases‘; Amadeu Ribeiro is the name to note in New York; and Michelle Machado specialises in competition, corporate investigations and digital markets. Associate Paula Camara Baptista De Oliveira is also noted.