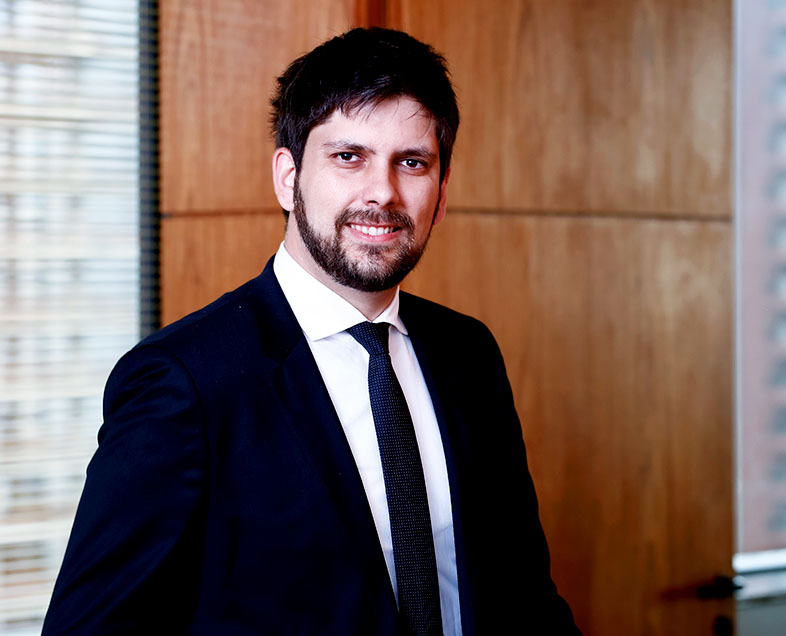 Reis is a specialist in the area of litigations, engaging in judicial and administrative litigations, especially before the Federal Justice and the regular courts of the Federal District, higher courts, and regulatory agencies.

Reis has previous experience in providing legal assistance to clients of several areas of knowledge, such as pension funds, energy, food and beverage, automotive, banking, pharmaceutical, services, and retail.

In Brasília, Machado Meyer Sendacz e Opice Advogados has a well-established reputation for its expertise in private pension funds and regulated industries, including oil and gas, energy and telecoms. In addition to its notable strength in complex litigation at the administrative and judicial superior courts, the group is also noted for its track record in tax disputes, in which it often assists clients with proceedings before the Brazilian Federal Revenue Department. Practice head Cristiane Romano has extensive experience in litigation, arbitration and mediation and is especially sought after to handle cases before the Supreme Federal Court (STF) and the Brazil Federal Administrative Tax Court (CARF). Other key practitioners in the department include Diana Piatti Lobo, a specialist in administrative and judicial tax claims, and litigator João Vitor Luke Reis.