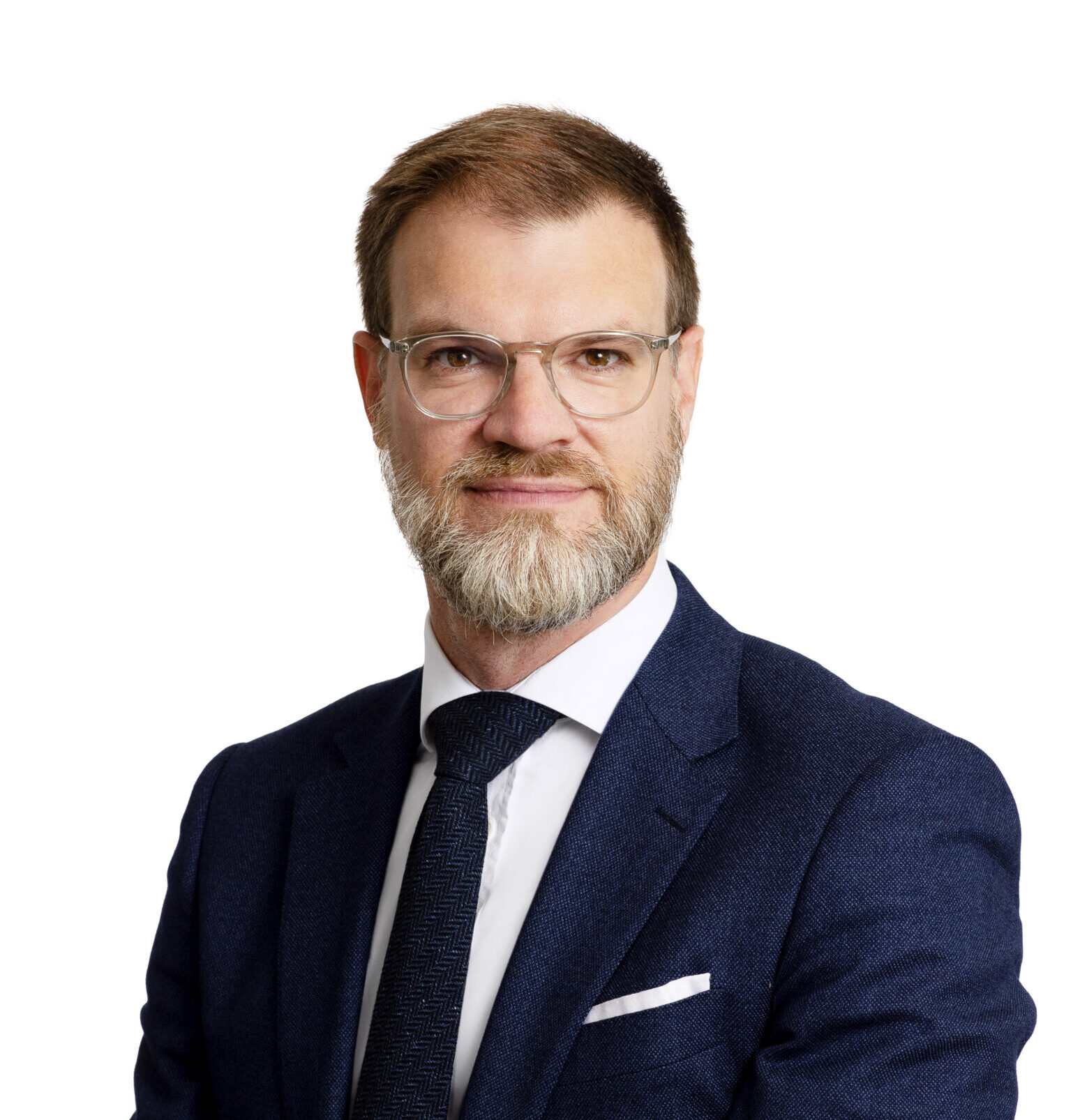 Edward is recognised as a leader in the field of extradition law and has extensive experience in defending requested persons in extradition proceedings.

In addition to his extradition practice, Edward is engaged in advising on a variety of criminal litigation matters, particularly in the business crime arena, and continues to advise individuals under investigation by the CPS, SFO, and HMRC.

Edward has provided advice and representation to individuals facing extradition to a wide range of jurisdictions and has successfully defeated extradition requests emanating from a number of jurisdictions including the USA, Russian Federation, UAE, Gambia and India. Recent case highlights include defeating a Russian Federation request for extradition in which his client was discharged on a multitude of grounds, including that the request was politically motivated.

Edward’s expertise in extradition law was recognised by the House of Lords Extradition Law Committee when he was called upon to give oral evidence to the Committee. Edward’s evidence featured prominently in the Committee’s published report.

Edward is the co-author of ‘Extradition Law: A Practitioner’s Guide’, now in its third edition. He is the co-founder of the Defence Extradition Lawyers Forum and a member of Fair Trials Legal Experts Advisory Panel (LEAP), the European Criminal Bar Association and a committee member of the Fraud Lawyers Association. He also regularly advises foreign lawyers on Extradition matters.

Corker Binning represents a wide range of individuals, including directors and senior executives at multinational businesses in various industries, throughout high-stakes proceedings, with the senior team enjoying productive relations with major UK enforcement bodies such as the SFO, FCA, HMRC, and the police, as well as regularly handling cross-border proceedings involving US agencies and law enforcement bodies, including the DOJ, FBI, and SEC. The team, led by international investigations specialist Andrew Smith, includes the vastly experienced David Corker

, who both bring deep expertise in SFO proceedings and significant success in criminal fraud defence trials, while Jessica Parker‘s strengths include cross-border money laundering and criminal tax fraud investigations. Claire Cross is a former senior FCA lawyer, and has notable capabilities across regulatory and internal compliance investigations. Edward Grange specialises in extradition work, and is accordingly a go-to for international business crime cases. Both Maia Cohen-Lask, a go-to for defending senior executives in UK agency investigations and international regulatory and criminal investigations specialist Nick Barnard were promoted to counsel in April 2022.

Corker Binning‘s ‘massively experienced’ team have a record of advising on both complex and novel cases, with experience which extends from murder, drug offences and child/elder abuse, to corporate manslaughter and coercive behaviour offences. The team has a niche specialisation in advising juveniles and vulnerable individuals, who benefit from the department’s ‘dedicated, knowledgeable and talented‘ approach. Team leader Edward Grange is a noted extradition specialist, with a strong reputation for acting on sensitive and high profile cases. Jessica Parker has expertise across financial crime and tax fraud cases, and has a well regarded police investigations practice. Danielle Reece-Greenhalgh, who was promoted to partner in April 2022, focuses on cases of domestic abuse, sexual offences and violent crimes. Hugely experienced practitioner Paul Morris, the former head of the serious and general crime practice at BCL Solicitors LLP, joined the firm in October 2022.