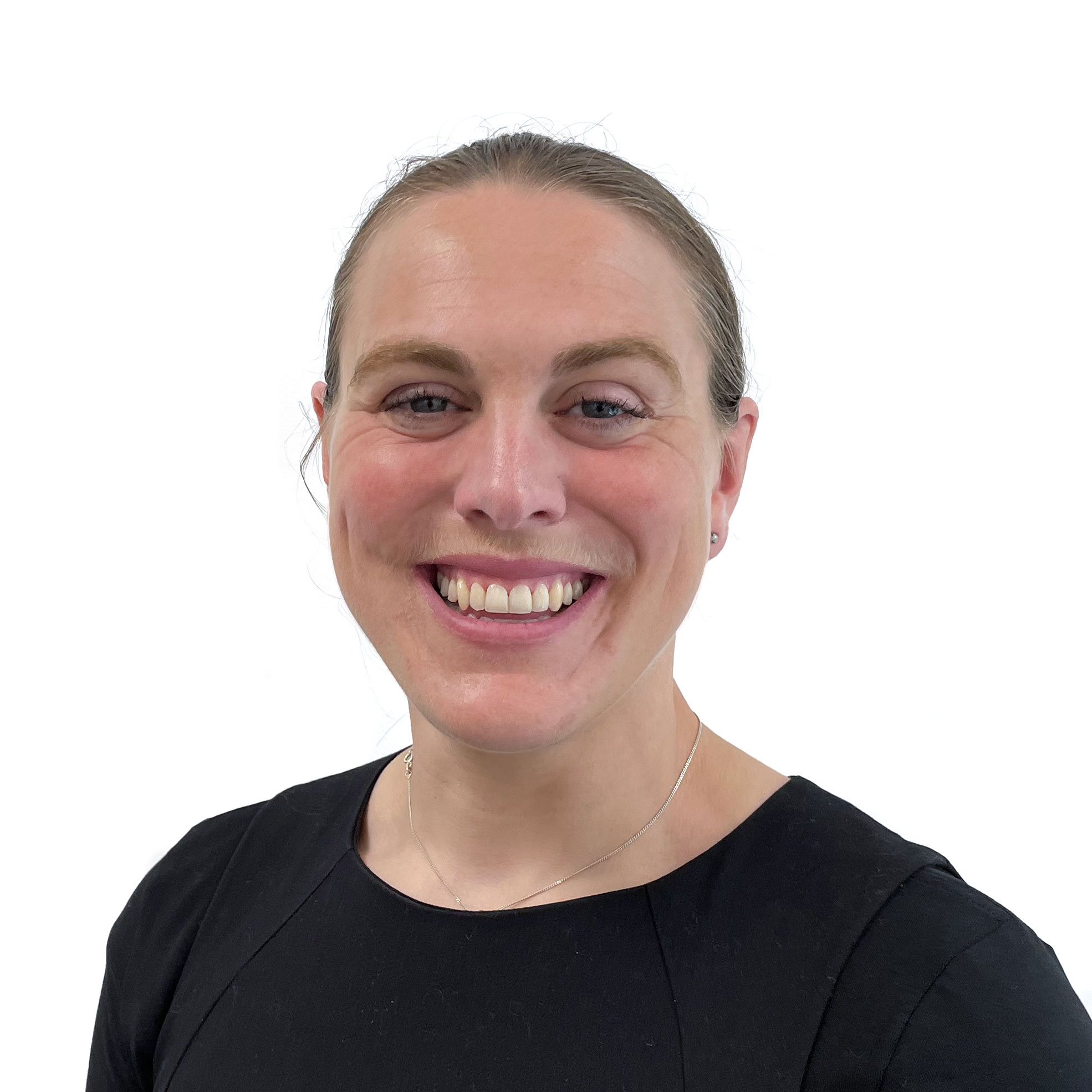 Amy is an Associate in the Dispute Resolution team in Guernsey. Her practice encompasses a range of work, including regulatory, financial services disputes and criminal.

Amy has experience in assisting in the investigation of internal Suspicious Activity Reports before deciding whether to externalise the suspicion, as well as the interpretation of legal orders and collation of all the captured documentation. She has been involved in undertaking the prosecution of complex fraud matters, including the charging decision, preparation of court papers and Advocacy.

Amy qualified as a solicitor in 2009 and gained her Higher Rights of Audience in England and Wales a year later. Amy started her career in criminal defence, before commissioning as an Officer in the Army Legal Service. This saw her posted within the UK and overseas. Upon leaving the Army Amy joined the Crown Prosecution Service, where she undertook a broad range of criminal work. Before joining Collas Crill Amy spent two years specialising in financial crime prevention at a private bank.