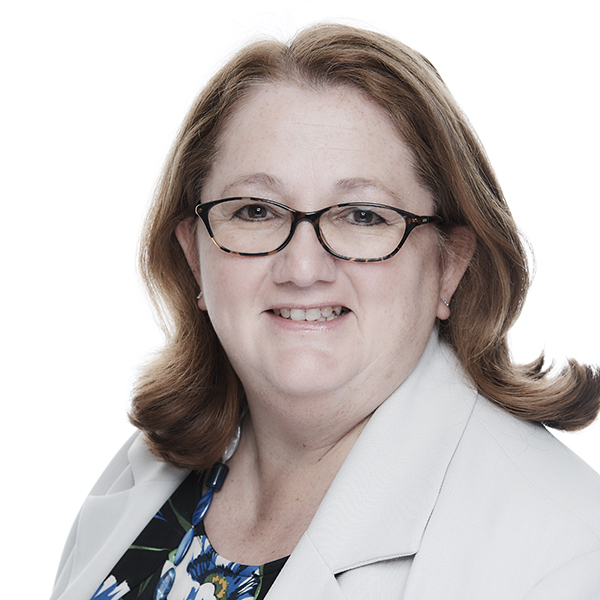 Zoe joined Viberts in 2004 and whilst being the firm’s Managing Partner, she also heads up the personal law department. She has established one of the largest and busiest probate and will teams in the Island. Zoe’s expertise lies in the administration of foreign and cross border estates as well as high net value local estates, often for financial institutions and overseas law firms. She also supervises a very busy will drafting team and often deals with complex will drafting, inheritance advice and complex estate planning.

Zoe is a Curator for many people and has a keen interest in mental capacity issues. She has given expert evidence in this area of law. Given her experience in this area, The Law Officer’s Department of the Royal Court of Jersey asks Zoe to be appointed as a Curator for Interdicts who have no appropriate family to perform that duty. The Jersey curatorship and power of attorney system has now been replaced by the Incapacity and Self Determination Law (Jersey) Law. Zoe has a keen interest in this law and is maintaining a list of clients who have requested to put in place a Lasting Power of Attorney when the law comes into force.

Zoe and her team also deal with the registration of foreign Powers or Attorney and Guardianship orders and Zoe holds a power of attorney for many individuals in Jersey to look after their financial affairs.

As the firm’s Managing Partner, Zoe leads a team that is responsible for the operational and strategic management of Viberts. Since Zoe took up the role, she has managed the firm’s relocation into new premises, overseen the first award of the prestigious Lexcel practice management standard to a Jersey law firm, implemented an aggressive growth strategy and initiated a substantial re-brand of the firm.

Zoe is a Board Member of the Jersey Advisory and Conciliation Service (JACS) – an employment relations service that helps both employers and employees.

Until recently, Zoe was also the Chair of the Social Security Medical Appeals Tribunal in Jersey and had been so since the Tribunal’s inception in 2008. This involved hearing appeals from members of the public against awards made by the Social Security Department.

Most recently, Zoe has been sworn in by the Dean of Jersey by Commission from the Right Worshipful Charles George, one of her Majesty’s Counsel and Master of the Faculty of Notaries, as a Notary Public. As a Notary Public, Zoe has the ability to authenticate and certify various documents including Powers of Attorney, immigration, business and education documents, and deal with the purchase and sale of land overseas.

The personal law team at Viberts is known for advising on will drafting, inheritance issues and estate planning. Clients include financial institutions including Lloyds Bank, overseas law firms and high-net-worth individuals. Key figures are Christopher Scholefield, who is experienced in succession planning and asset protection, particularly where there is a cross-border aspect; and managing partner Zoe Blomfield, a seasoned cross-border estate administration expert. Senior associate Eleanor Colley is building a notable trusts practice.