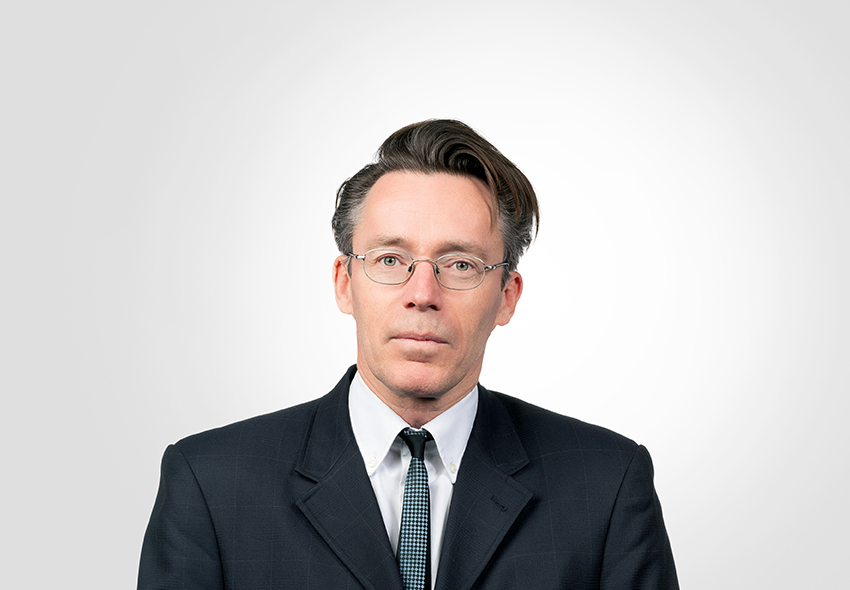 Robert works for leading corporates, financial institutions and intermediaries on a wide range of corporate, structured finance and banking transactions. Robert’s practice covers corporate (including IPOs, redomiciliations, M&A, joint venture work and re-structurings); capital markets (debt and equity); exchange-traded products; and banking/finance. He acted on a number of high profile transactions in 2011 and headed the team which advised Glencore on its IPO. That IPO was one of the largest ever and resulted in Glencore being listed on both the London and Hong Kong stock exchanges. He advised: Charter International plc in 2011/2012 in relation to its $2bn acquisition by Colfax; and INEOS in 2011 on its joint venture with PetroChina, involving a US$ 1.015 investment by PetroChina. Robert also acts for ETF Securities, a major company in the exchange-traded products sector. What the directories say: ‘Rob is constantly keeping clients up to date on regulation and legislation – we tend to get more partner time with Mourant Ozannes compared to the other firms’ (IFLR 1000, 2014). Robert is also ranked as a Leading Lawyer; ‘The ultimate professional, at the end of the phone any time of the day’ (Chambers UK, 2014); Robert Hickling is ‘a team player’ (Legal 500, 2013); Robert Hickling’s ‘knowledge of law and business is outstanding’ (Legal 500, 2013); He is widely regarded as a market-leading presence, with sources noting that ‘he is excellent, maintains good client relationships and works well with offshore directors’ (Chambers UK, 2013); Robert Hickling is ‘good to work with and good at responding’ (Legal 500, 2012); Robert Hickling is noted for his strength on structured finance work. Peers acknowledge that they ‘rate him highly and feel comfortable when he is on the other side’ (Chambers UK, 2012).

At Mourant, capital markets work is a core component of the firm’s wider finance and corporate practice, and the team has experience in complex debt and equity transactions. One area of expertise is cashbox structures, while the group is also well-versed in mandates involving public M&A and bond issuances. In 2021, Robert Hickling

was instructed on major bond issuances, but he is also an expert in equity deals. James Hill

Mourant stands out for handling major transactions in the real estate sector, but it is is also active in the private equity space and in the local M&A market. Gareth Rigby

, who heads the department, is the name to note for real estate-related transactions structured as corporate acquisitions; James Hill

is the name to note for public company M&A and holding company transactions; Jon Woolrich  and Sarah Huelin are also recommended.