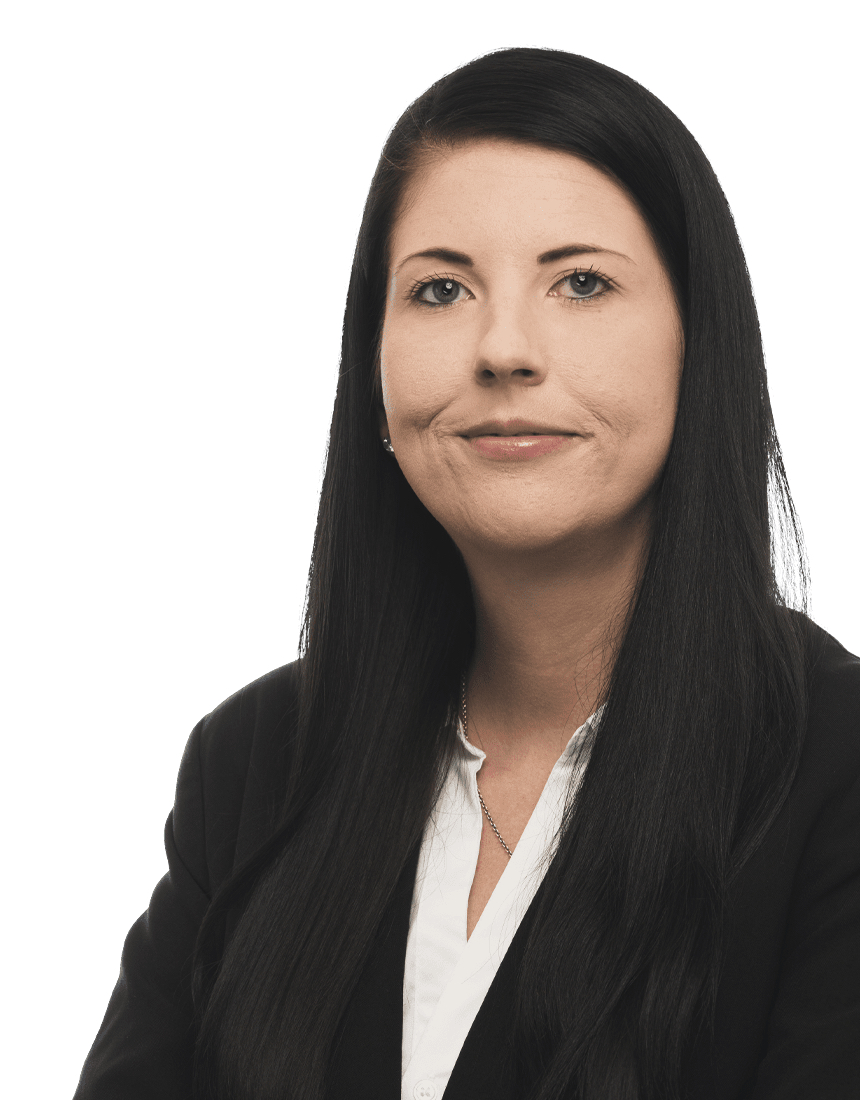 Kate is an experienced, accomplished and proficient criminal defence solicitor who specialises in serious and sensitive criminal cases. She regularly defends those accused of serious offences such as drug offences, robbery, offences against the person and public order offences such as affray and violent disorder. In addition, she deals with sexual offences like possession of indecent images, rape, historic sexual offences, voyeurism and grooming.

Throughout her career, Kate has handled a wide range of legal matters and has conducted over one thousand cases from arrest, trial to verdict. She is a personable, friendly and approachable person who believes that no matter what her clients are accused of everyone deserves a zealous and robust defence. This belief is what drives Kate’s work ethic in ensuring all clients are given her all.

Keeping up with the law and current affairs is something Kate enjoys doing in her spare time, which includes reading the Law Society Gazette and CrimeLine.