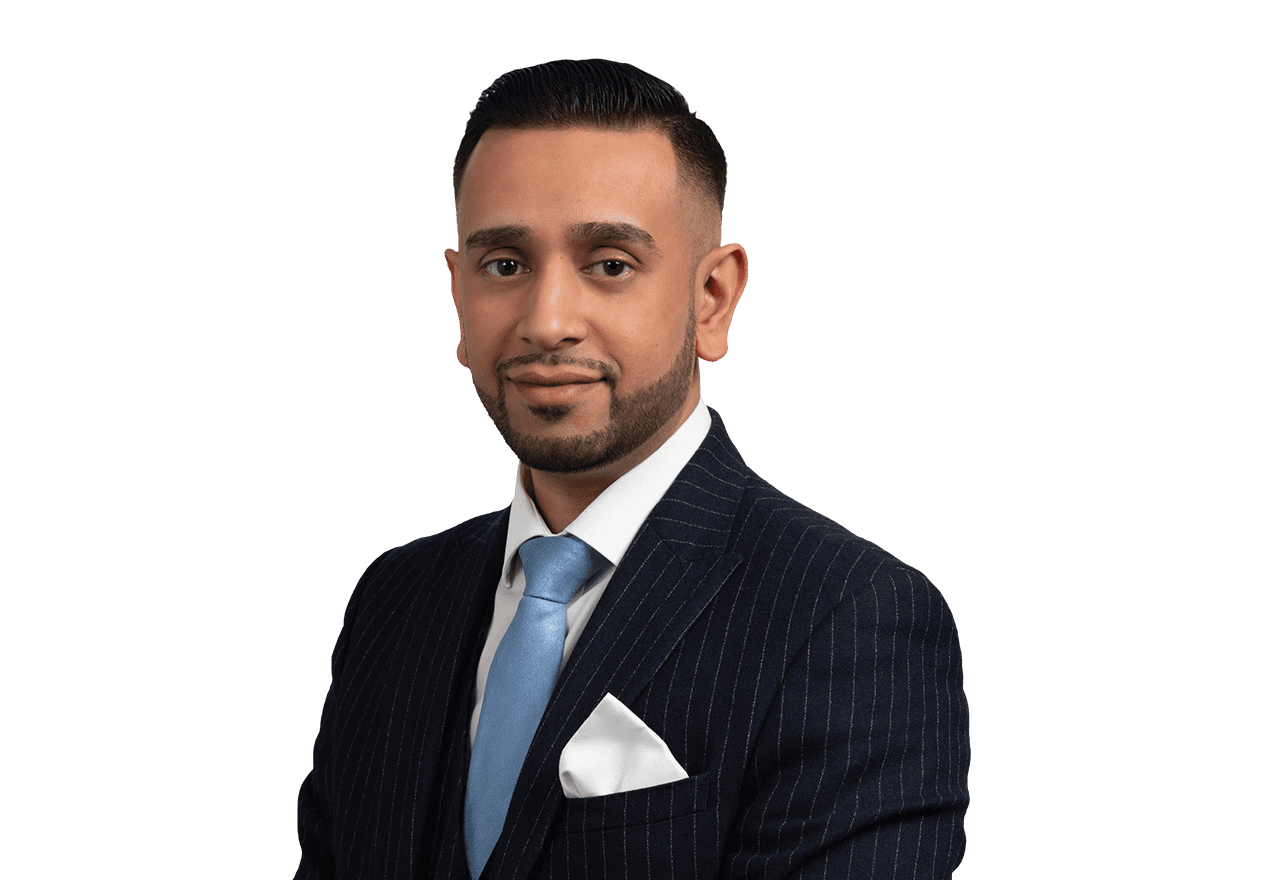 Kibla, as he is known, is a Duty Solicitor in England Wales having previously been called to the Bar in 2007 after completing a master’s in law at the University of London following his LLB. He is recognised and listed as a “Recommended Lawyer” in the Legal 500 and has been for the last 5 years. His drive, dedication and determination has seen him excel rapidly in his time at Stuart Miller since he joined the firm in 2013. Kibla has been a Director at the firm since 2020, having occupied the role of Assistant Director since 2017, where he drives and manages the firm’s practice. He believes in leading by example and his meticulous and scrupulous organisation and approach to litigation and compliance is very much at the heart of the firm.

Kibla prides himself on his client orientated ethos. Regardless of background, race, religion or disability he recognises that every person is different, and each person has a story and it is his ability in identifying this coupled with his unquestionable commitment to legal aid and protecting the rights of individuals that makes him unique. Kibla predominantly defends all serious crime allegations including complex fraud and money laundering, having achieved significant and frequent acquittals in cases of murder, sexual offences, riot, drug supply, serious violence, robbery, burglary, fraud and money laundering (national and international). He frequently represents clients at the police station for such matters and provides specialist advice in relation to investigations prior to charge. He is credited for setting the foundations of many defence cases at the early stages of proceedings which have led to significant acquittals later in the Crown Court. He has gained a reputation with his clients for his client orientated, no nonsense, practical and down to earth approach; fearlessly representing his clients.

Stuart Miller Solicitors splits its general crime practice into four departments – a police station department, a Magistrates’ Court department, a Crown Court department, and a serious crime & fraud team. These allow service from the lowest to the highest levels for a range of offences including murder, drug conspiracies, human trafficking, theft, and cybercrime. The department is co-led by founder and managing director Mohammed Zeb, whose practice covers homicide, assault and sexual offences, and Abu Kibla, who has experience with allegations of riot, serious violence, and robbery, among others. Solicitor Anna Sidgwick is a key name.