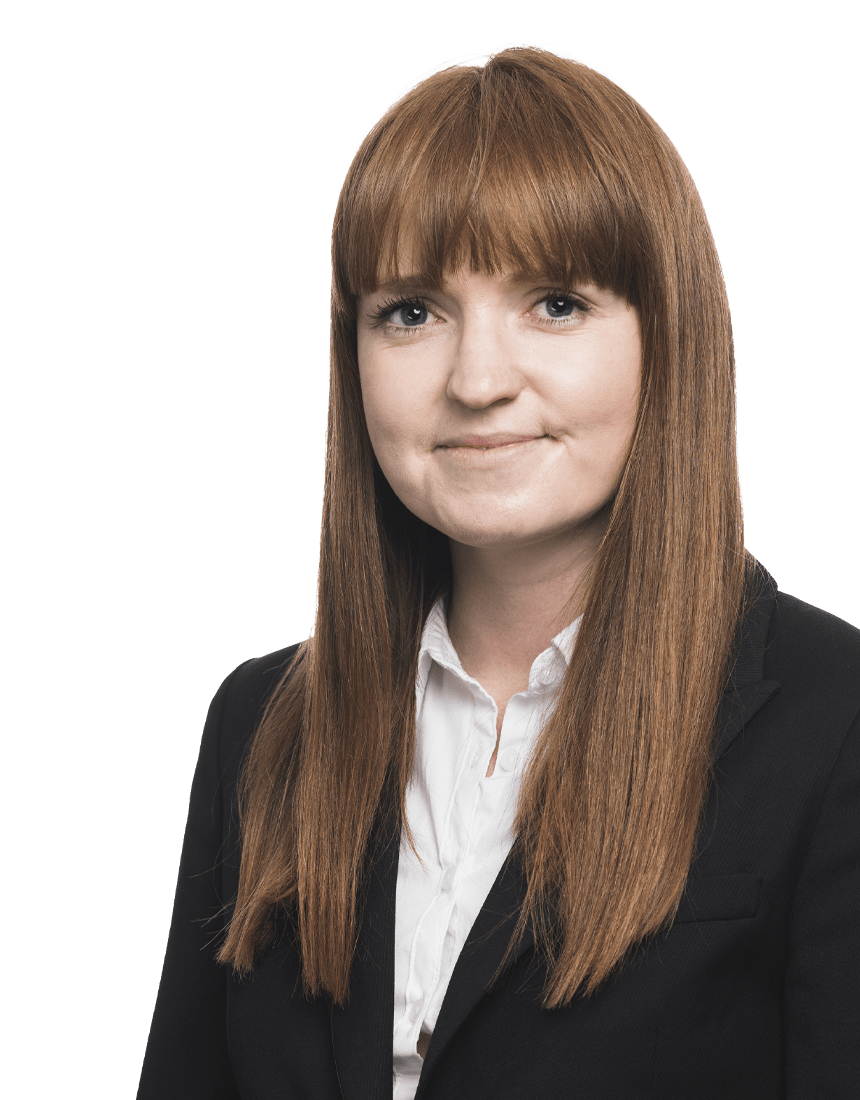 Anna is a passionate, determined and innovative solicitor who acts on a range of crown court and extradition offences. Anna is a homicide and serious crime specialist and also regularly defends individuals accused of sexual offences including indecent images, rape and sexual assault. Anna consistently provides a high level of professionalism and is known for her client care and attention to detail. She is equipped with the ability to protect those most vulnerable and always ensures her clients receive a fair trial.

2014: Gained LLB at the University of Sheffield

2017: Completed Law Legal Practice course at the University of Law.

2019: Admitted to the Roll of Solicitors.

Stuart Miller Solicitors splits its general crime practice into four departments – a police station department, a Magistrates’ Court department, a Crown Court department, and a serious crime & fraud team. These allow service from the lowest to the highest levels for a range of offences including murder, drug conspiracies, human trafficking, theft, and cybercrime. The department is co-led by founder and managing director Mohammed Zeb, whose practice covers homicide, assault and sexual offences, and Abu Kibla, who has experience with allegations of riot, serious violence, and robbery, among others. Solicitor Anna Sidgwick is a key name.