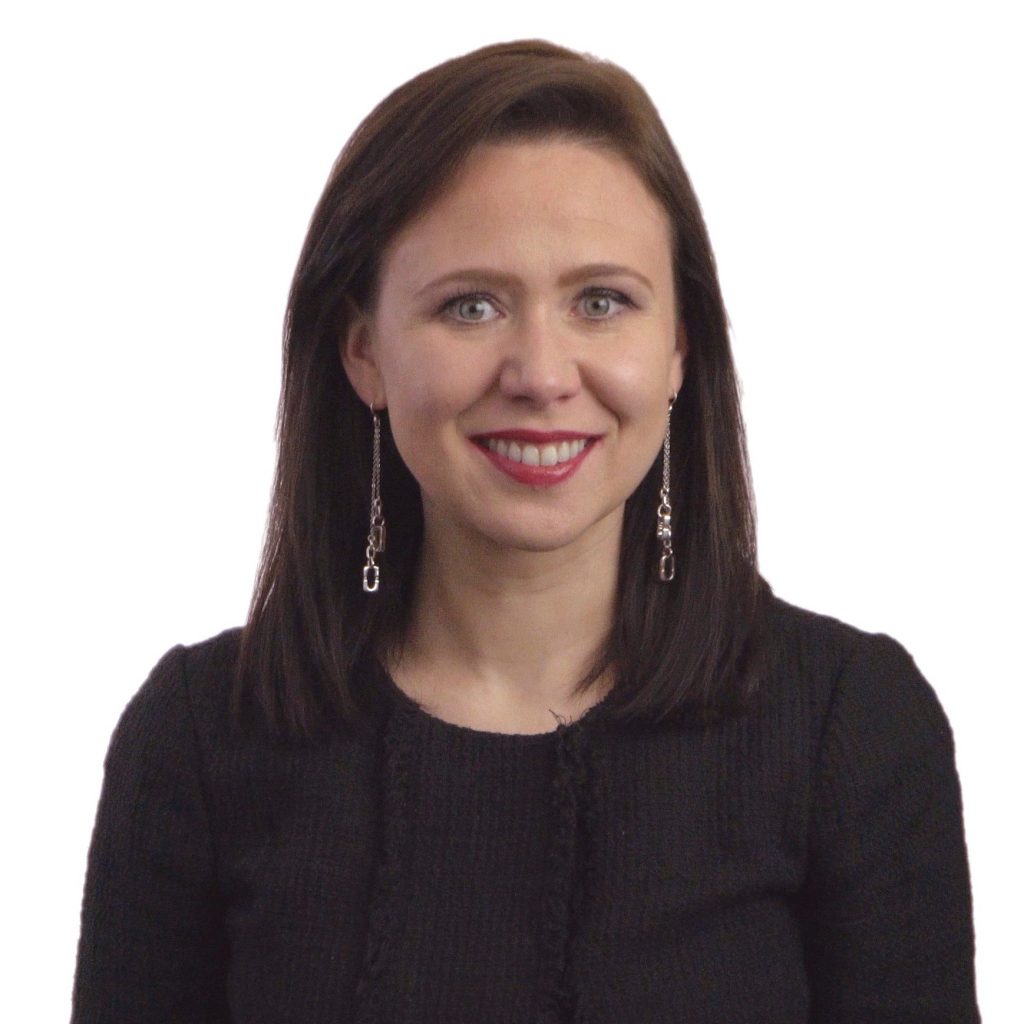 Oonagh Sands is a dually qualified English and US lawyer. She is an English-qualified Solicitor and Solicitor-Advocate (Higher Courts Civil Proceedings) and an Attorney in New York State as well as the District of Columbia. The Legal 500 has recognised Oonagh as a “Rising Star” in public international law.

She has significant experience representing sovereign States and their State-owned entities, as well as individuals and private entities, before leading world dispute resolution fora.  She has represented clients before the International Court of Justice, the Permanent Court of Arbitration, as well as investor-State arbitral tribunals constituted under ICSID, ICSID Additional Facility, UNCITRAL, SCC and ICC Rules.  Oonagh has counselled States on a broad range of public international law issues, including territorial and maritime boundary disputes, international environmental law, the law of State responsibility, international human rights law, and the law of treaties.  She has also advised sovereign States, State-owned entities, and private entities on the law of sovereign immunity and the recognition and enforcement of arbitral awards under English law.  In addition, Oonagh has represented clients in international commercial arbitration proceedings conducted under ICC, LCIA, SCC and UNCITRAL Rules, as well as multiple domestic proceedings before English and US federal courts.

Oonagh has taught aspects of international law of the sea on a Master’s programme at King’s College London and speaks regularly on public international law and investment treaty arbitration. In May 2020, the American Society of International Law appointed Oonagh to serve on its Program Committee, alongside prominent US academics and international law practitioners.  Oonagh has served on ASIL’s Steering Committee for its signature topic, “Beyond National Jurisdiction: Human Activities in the Oceans, Polar Regions, Cyberspace and Outer Space”, following her elected tenure as Co-Chair of the Space Law Interest Group. In 2016, Oonagh was recognised by the Irish Times for women’s influence in global public affairs.

Prior to joining Fietta, Oonagh worked at major law firms in Washington DC and London. Oonagh has worked for the United Nations Office of Legal Affairs in New York, the European Commission in Brussels, and the Institute of International Economic Law at Georgetown University Law Center in Washington DC.

Admitted to practise in the District of Columbia, USA (2014)

Admitted to practise in the State of New York, USA (2005)