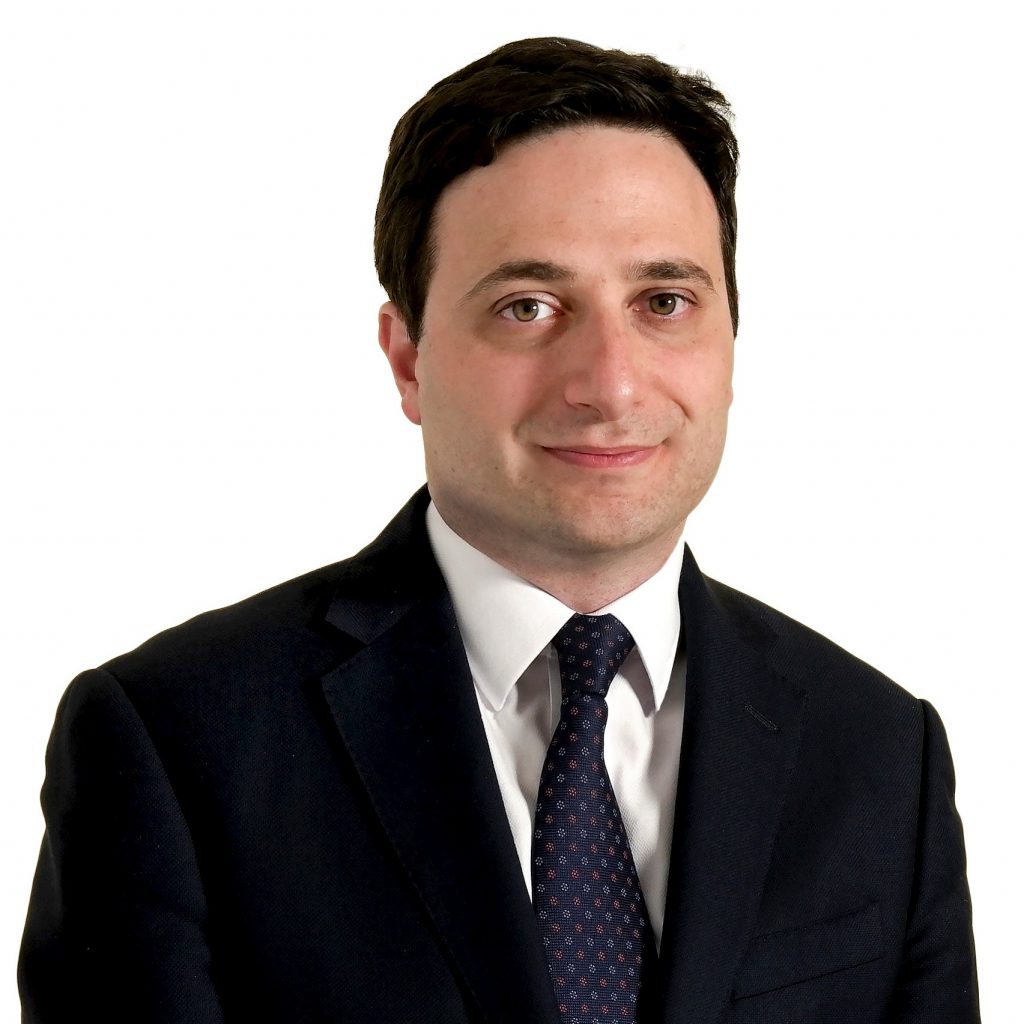 Jiries Saadeh is an English-qualified lawyer and Solicitor-Advocate (Higher Courts Civil Proceedings).  He is a Partner at Fietta LLP and has been practising law for over 15 years.  Jiries also sits as a Deputy District Judge.  The Legal 500 has consistently recognised Jiries as one of the “Next Generation” of leading public international law practitioners, describing him as “truly an exceptional talent in PIL”, “one of the most skilled lawyers  around”, “among the best three of his generation – definitely a name to note” and “simply fantastic”.  Chambers UK recognises Jiries as an “Up and Coming” practitioner in both public international law and international arbitration, noting that he is “a sharp mind in the industry”, “practical and down to earth, and very nice to work with” and “among the best in his generation in the world”. Jiries was included in the inaugural Lawdragon Global Litigation 500 in February 2021 for his expertise in public international law.

Jiries’ extensive contentious work includes representing State and investor clients in international investment treaty and commercial arbitration cases under ICSID, UNCITRAL, LCIA and other institutional rules, managing associate teams in all phases of proceedings.  He helped secure an award against Venezuela, which constitutes one of the largest in ICSID’s history.  He also has significant experience in the law of international organisations, particularly the law and practice of the United Nations and international administrative law.

Jiries has taught classes at UCL, Queen Mary, Sheffield and other universities and is adjunct professor of law at Pepperdine University, where he co-teaches the International Investments Dispute course (alongside Lucas Bastin of Essex Court Chambers).  He sits on the consultation board for Practical Law’s arbitration service, alongside a number of eminent practitioners and academics in the field, where he advises on developments in international arbitration so as to ensure that the Practical Law resource stays preeminent in its field.  Jiries is a member of the advisory committee for a new Advanced LLM in International Dispute Settlement at Leiden University and also acts as a rapporteur for Oxford International Organisations, a repository of acts and practices of international organisations established by OUP, where he is providing input on the arbitral tribunals of the United Nations.

Jiries holds a BA/MA from the University of Oxford and an LLM in public international law from the University of Leiden. Prior to joining Fietta, Jiries worked as a Legal Officer at the United Nations in New York, where he litigated before the United Nations Dispute and Appeals Tribunals.  He trained and practised for many years at Slaughter and May and also worked with Stephen and other members of the Fietta team at a previous firm from 2011 until 2014.