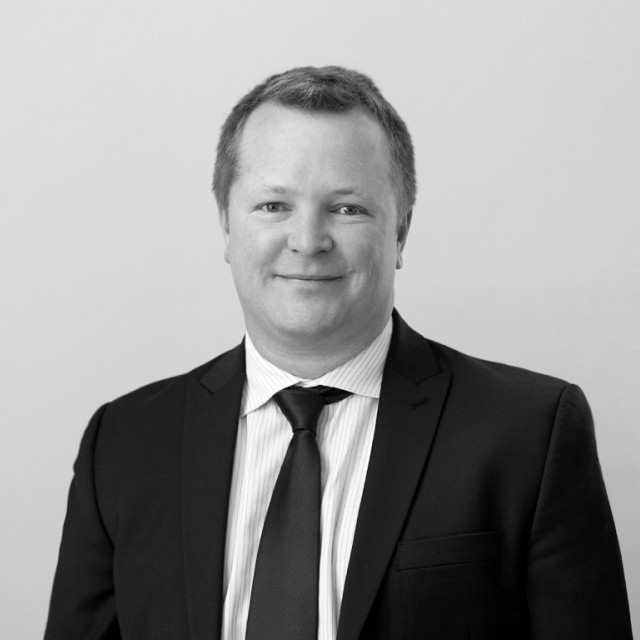 Recognised by leading legal directories such as Legal 500 for being “particularly sought after for big-ticket Russia-related referrals”, James is an accomplished Solicitor Advocate with a wealth of experience in advising clients from a range of sectors on complex and high value commercial disputes. He has extensive familiarity with proceedings brought both in the English High Court and under a variety of institutional arbitration rules. Most of his work has typically involved a cross border element, Russia and the CIS in particular. James acts for a diverse array of individuals, office-holders and corporates. After taking a First, he trained and qualified at Herbert Smith, which included a 6 month secondment to its Moscow office, before spending almost a decade in the London offices of two top tier US practices prior to joining CANDEY in July 2017.

James’ practice has attracted strong praise from client testimonials, with recent Legal 500 publications praising him for being “always available, very creative, and with sound advice – the best recommendation we can possibly provide” (2022 Edition), and “a strategic thinker and a great lawyer if you have a high-profile case at stake.” (2021 Edition).

‘Very strong litigation and arbitration boutique‘ CANDEY mostly acts in cross-border matters, particularly in relation to the CIS, US, BVI and Cyprus. The group is jointly led by managing partner Ashkhan Candey

and Andrew Dunn, who has knowledge of the LCIA, ICC and HKIAC rules. The practice further comprises ‘outstanding lawyer‘ James Collins and Yuri Botiuk, who acts in strategically significant mandates. International commercial arbitration specialist James Glaysher recently joined as partner from Akin Gump LLP, where he was counsel.