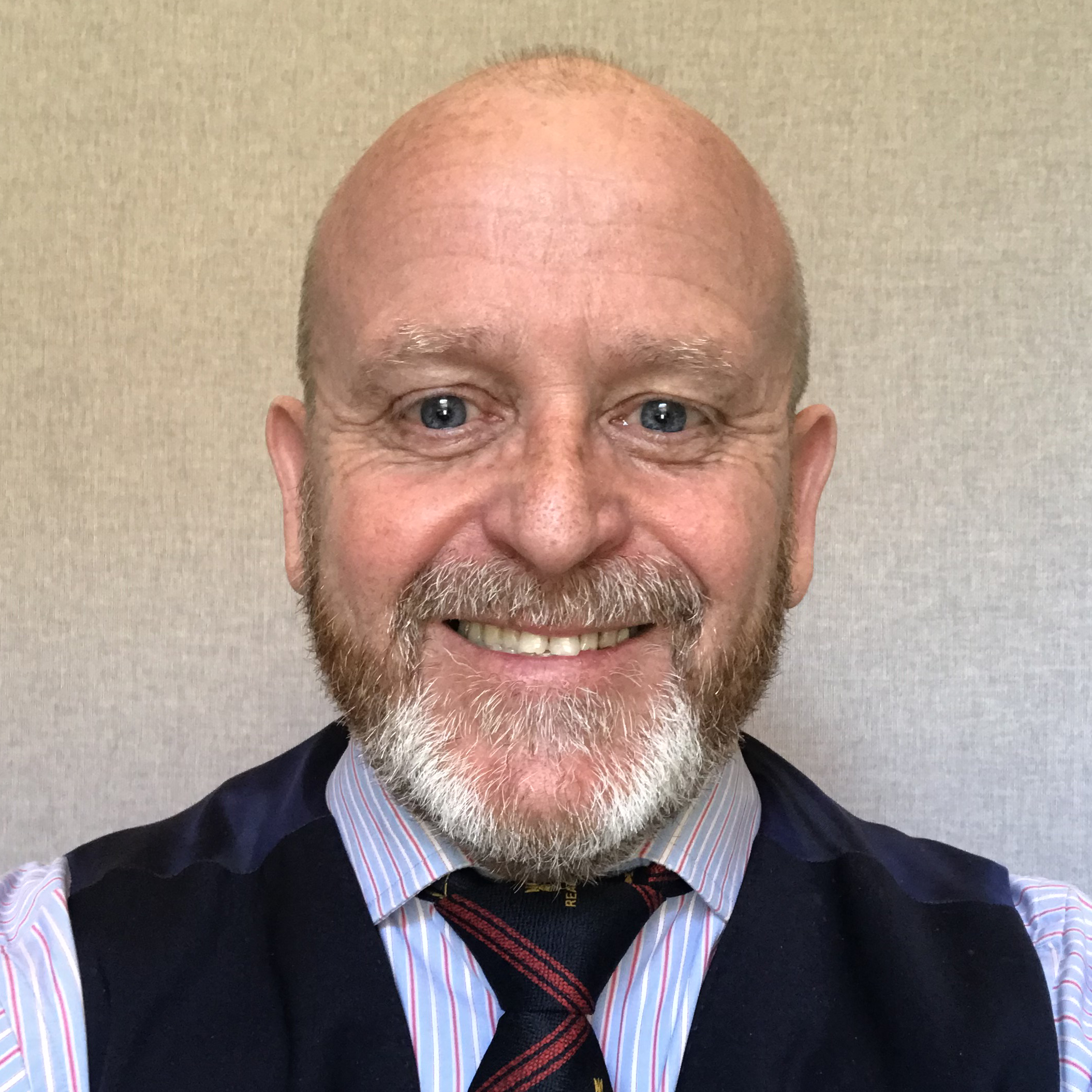 Michael (also known as Mingus / Ming) had a somewhat unconventional start to his career, serving as a Bomb Disposal Engineer in the British Army before retraining as a solicitor and qualified in 2000. Mingus brings a wealth of specialist experience in commercial litigation which includes employment law, professional negligence, boundary and land disputes including right of way disputes, landlord & tenant disputes, commercial debt recovery; Land Tribunal work and partnership disputes amongst other matters.

— He has previously held senior positions in York at Harland & Co Solicitors and joined Coles Solicitors as a Consultant in February 2015 after previously running his own legal practice in York known as MMB Law.