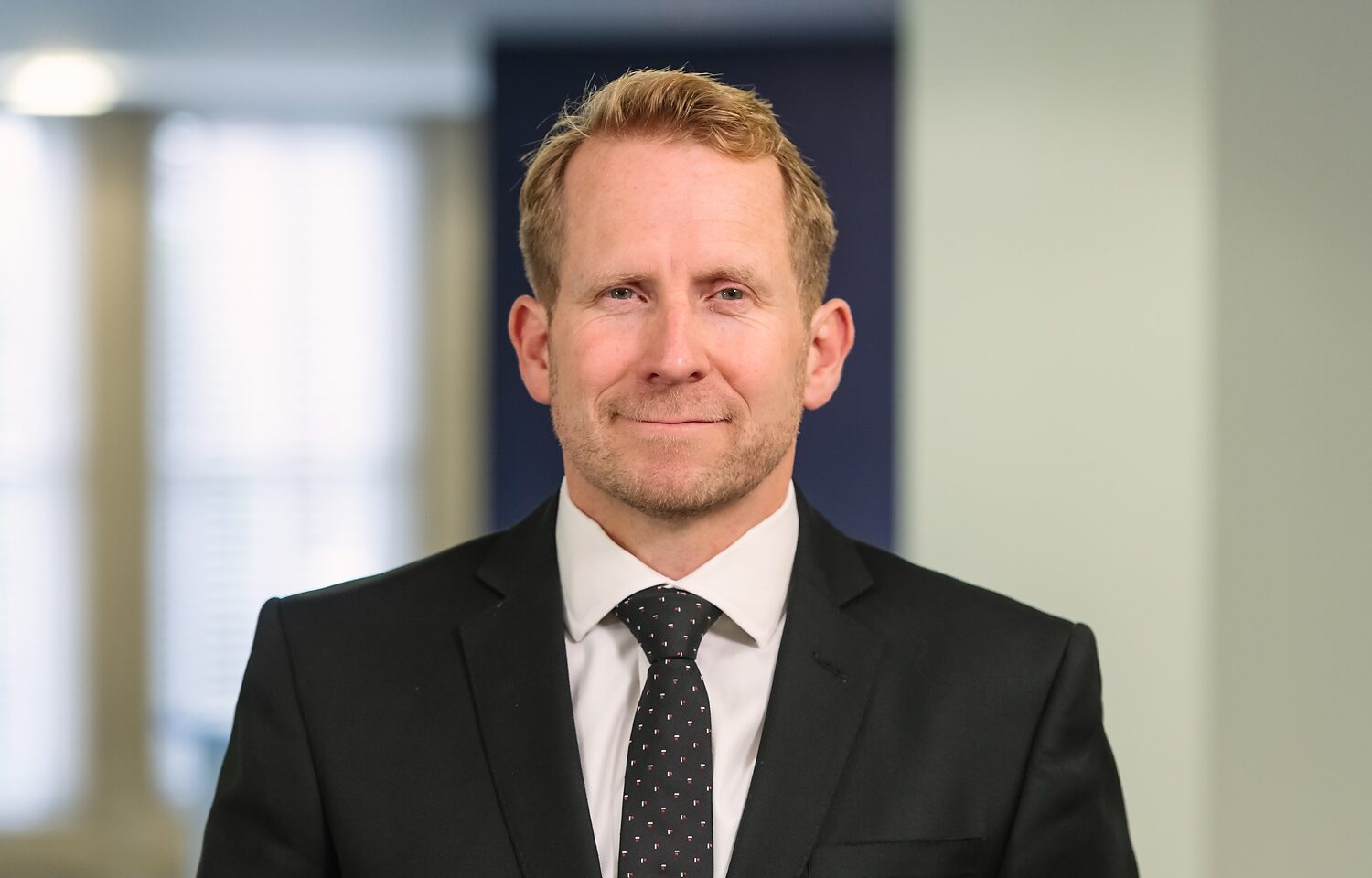 William is a partner, head of the Dispute Resolution department and co-head of the Insolvency & Restructuring department.

As may be seen from the cases referred to below, William has a wide-ranging practice in commercial disputes and contentious insolvency developed over 15 years.

William has also developed a niche specialism in assisting clients in the factoring, invoice finance and Asset Based Lending sector recover losses under finance agreements. This often includes pursuing orders to freeze assets and enforcing guarantees, indemnities and legal charges.

PDT Solicitors has a strong contentious and non-contentious insolvency offering with expertise in advising clients in the field of invoice finance and asset-based lending. The firm is frequently instructed on matters such as pursuing damages claims, personal insolvency matters, acting for directors in disqualification proceedings and drafting security documentation. Contentious corporate expert William Angas co-heads the practice with Dawn Shadwell who specialises in advising asset-based lenders on refinancing and restructuring matters. Ian Lindley and Craig Burton are notable practitioners.

The commercial dispute resolution team at the Horsham office of PDT Solicitors works closely with the wider firm’s corporate, commercial and employment teams to quickly advise and resolve contentious issues. Team head William Angas has a track record of handling complex claims in the High Court, and the team continues to develop its expertise in the media, recruitment, aviation, and food and drink industries.

At PDT Solicitors in Horsham, the ‘varied skill set within the team‘ translates into expertise in the asset-based lending, invoice finance, recruitment and retail sectors. A recent high-profile case for the group involved the administration of a well-known double glazing company with recoveries of over £1m. The debt recovery team is headed up by Gina Hope, while William Angas is overall head of commercial litigation at the firm.