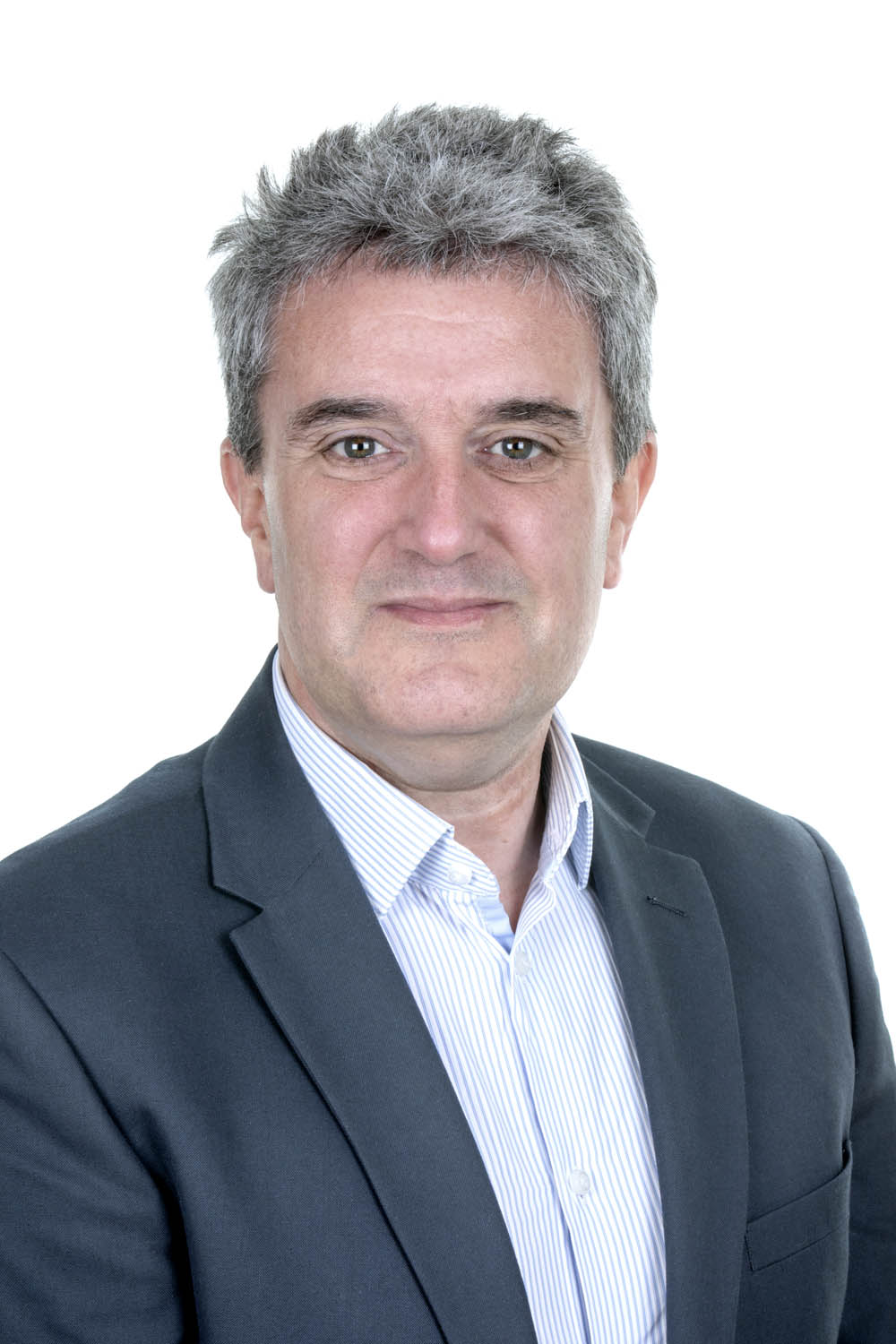 Jeremy is Head of Divorce and Financial Matters and Partner in the Family team. He specialises in financial matters arising out of divorce and separation and in advising and representing high-net-worth military and farming clients. He also settles long-standing cohabitation disputes and drafts pre-nuptial agreements involving complex foreign assets.

Qualified in 2005, Jeremy trained and worked in 2 large south coast firms before returning to his native Wiltshire.   Jeremy joined Wansbroughs as a Partner in July 2020 following an RAF mobilisation in Oxfordshire.  He was previously a partner for 6 years at a firm in south Wiltshire.

The practice at Wansbroughs is led by both Naomi Owen and Jeremy Tier. Naomi oversees the care and children team, handling matters before the Court of Appeal. Jeremy oversees the divorce and finance team.