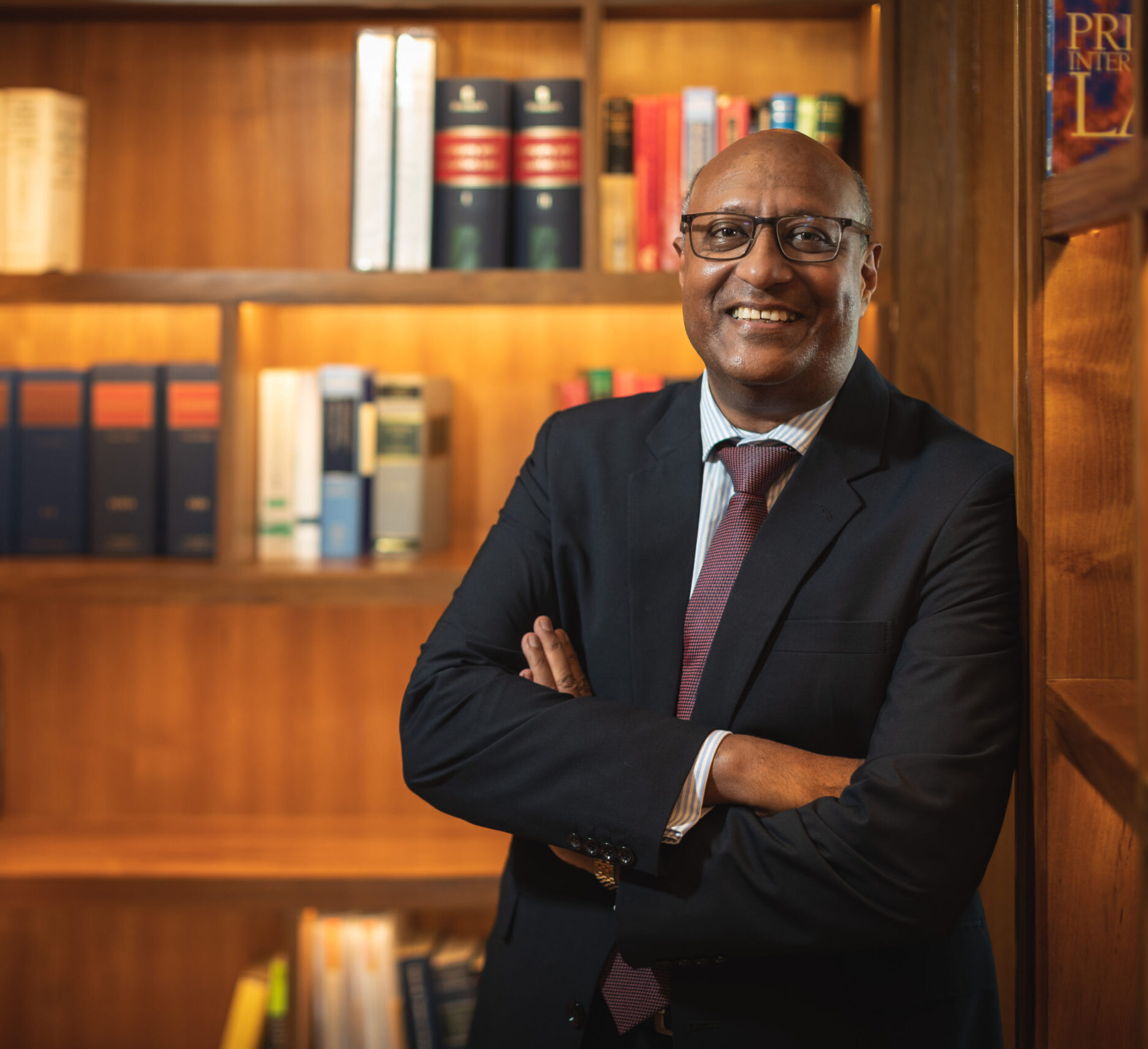 Ravindra Chetty SC is a Silk with over 30 years’ experience as a leading Barrister at the Mauritian Bar. Highly commended for his “experience and thoroughness” in disputes, he is frequently instructed to represent international banks, corporations, medical councils and government figures in arbitral matters and in appeals. Market observers note that he is an “excellent advocate in Mauritius,” with clients commending him for his “good reputation and credentials as a litigation lawyer.” Ravindra Chetty SC has conducted many notable cases, which have shaped Mauritian jurisprudence.

An alumnus of Balliol College, Oxford, Ravindra Chetty SC is one of the most recognised and respected barristers in Mauritius. He was one of the first Arbitrators for the Court of Arbitration for Sports (Lausanne, Switzerland) in 2002. Ravindra Chetty SC is also an Arbitrator on the panel of arbitrators of the Mauritius Chamber of Commerce and Industry and has recently been appointed as a Member of the Permanent Court of Arbitration (Mauritius) (PCA).

Ravindra presently serves on the Committee on Reform of Vocational Studies and Discipline of the Legal Profession, which is presently chaired by Lord Philipps of Worth Matravers, KG, PC.

Ravindra served as President of the Mauritius Bar Association in 2005.

He has also lectured at the Mauritius Council of Legal Education and was a member of the Board of Examiners of the Council.

Ravindra Chetty SC has been a member of the following bodies:

Ravindra Chetty SC is a Member of the Honourable Society of the Middle Temple and the Mauritius Bar Association.