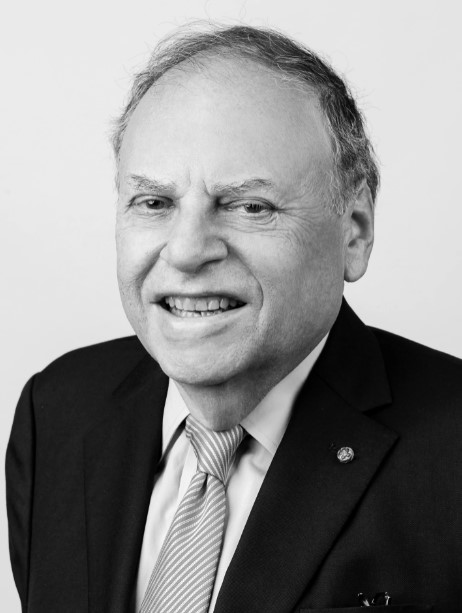 Neil Kaplan CBE KC SBS has been a full-time practising arbitrator since 1995.  During this period, he has been involved in several hundred arbitrations as co-arbitrator, sole arbitrator or chairman.  These arbitrations have included a wide range of commercial, infrastructure and investment disputes, under the auspices of the ICC, HKIAC, LCIA, PCA, SIAC, SCC, ICSID and CIETAC. Mr Kaplan’s investment treaty cases under ICSID and UNCITRAL both as presiding arbitrator and co-arbitrator have involved Timor-Leste, Hungary, Croatia, Vietnam, Indonesia, Cambodia, Ecuador, Iran, India, Ukraine, Russia, Korea and Saudi Arabia.

Called to the Bar of England and Wales in 1965, Mr Kaplan has practiced as a barrister, Principal Crown Counsel at the Hong Kong Attorney General’s Chambers, and served as a Judge of the Supreme Court of Hong Kong in charge of the Construction and Arbitration List. He became a Queen’s Counsel (now King’s Counsel) in 1982 and was a founder and first head of Des Voeux Chambers in Hong Kong.

Mr Kaplan is the author of numerous articles, speeches, and books on international arbitration. A non-exhaustive list can be found, along with other resources and a more detailed CV, at www.neil-kaplan.com.

– Arbitration Chambers ‘One of the leading lights in arbitration and a go-to arbitrator for any large or complex matter where real heavyweight experience is required. Neil brings many decades of experience to the role.’

Based in London and Hong Kong, Arbitration Chambers is a group of full-time arbitrators who have experience in practice both as self-employed barristers and at elite firms, often in their Hong Kong offices. Key figures include head of chambers Gavin Denton, Neil Kaplan CBE KC SBS

– who was judge in charge of the construction and arbitration list of Hong Kong’s Court of First Instance – and Chiann Bao, former secretary-general of the HKIAC.