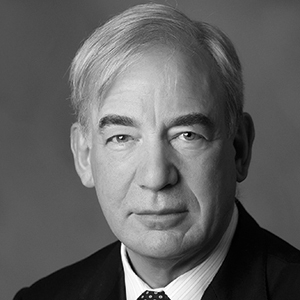 Arbitration Chambers is a ‘very strong set‘ with ‘top draw’ arbitrators who ‘cover all the bases in terms of sector and regional experience and expertise‘. The set specialises in full-time arbitrators and is not affiliated with any barrister’s chambers. It has managed to carve out a strong niche in the field, with offices in Hong Kong, London and New York.  Leading names include John Beechey CBE

, a leading Scandinavian arbitrator with strong links to the Asian and African markets.

– Arbitration Chambers ‘John is extremely smart, culturally sensitive, and is a firm and fair hand on the tiller as chair. Simply put, he is one of the leading international arbitrators worldwide.’