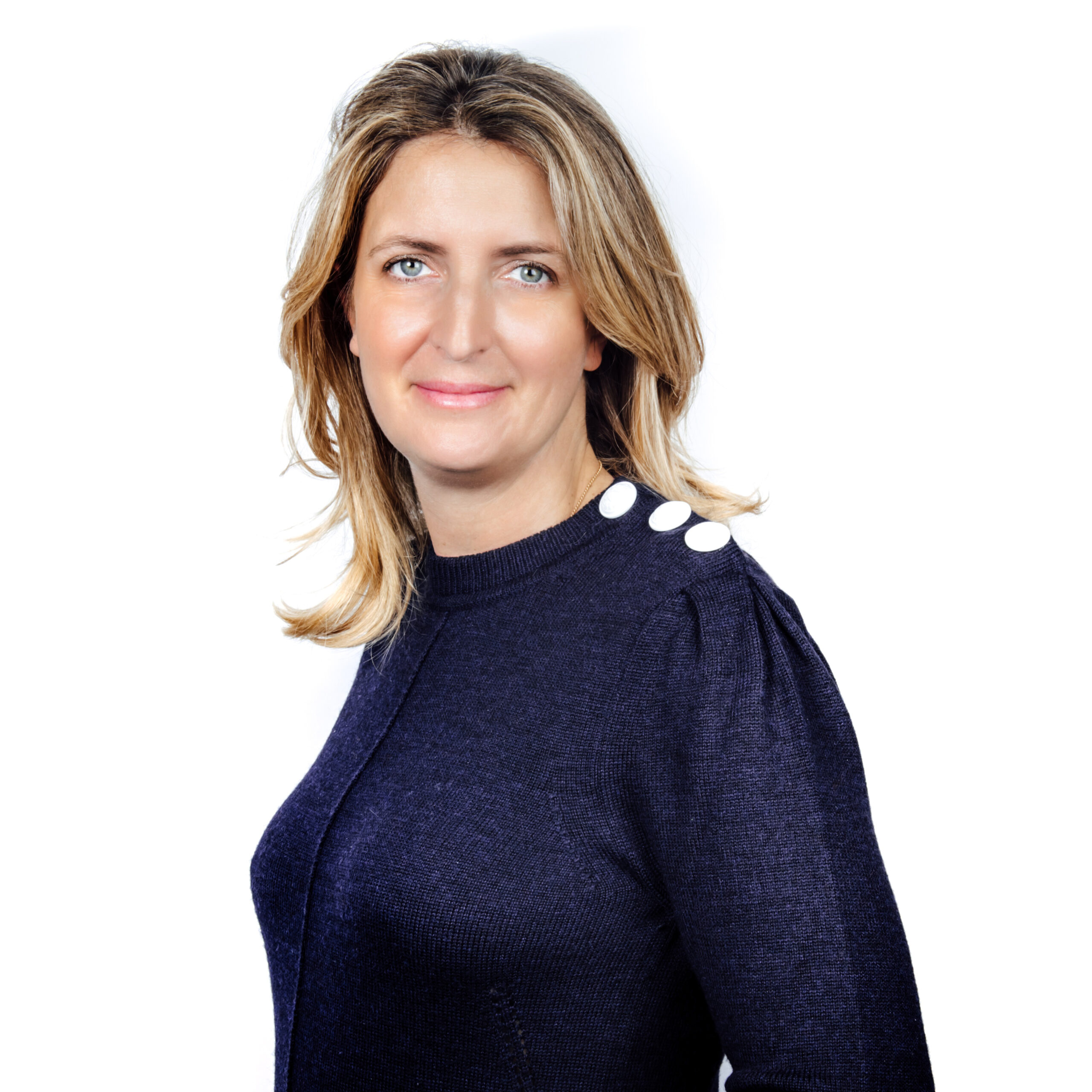 Kristell Cattani is a Partner in charge of the Restructuring Department of Taylor Wessing in Paris. Kristell assists her clients, managers of companies in difficulty, in all aspects of safeguard, reorganization or liquidation proceedings.

In 2014 she co-founded the boutique Lantourne & Associés, then worked as a freelance lawyer in 2020 before joining Taylor Wessing.