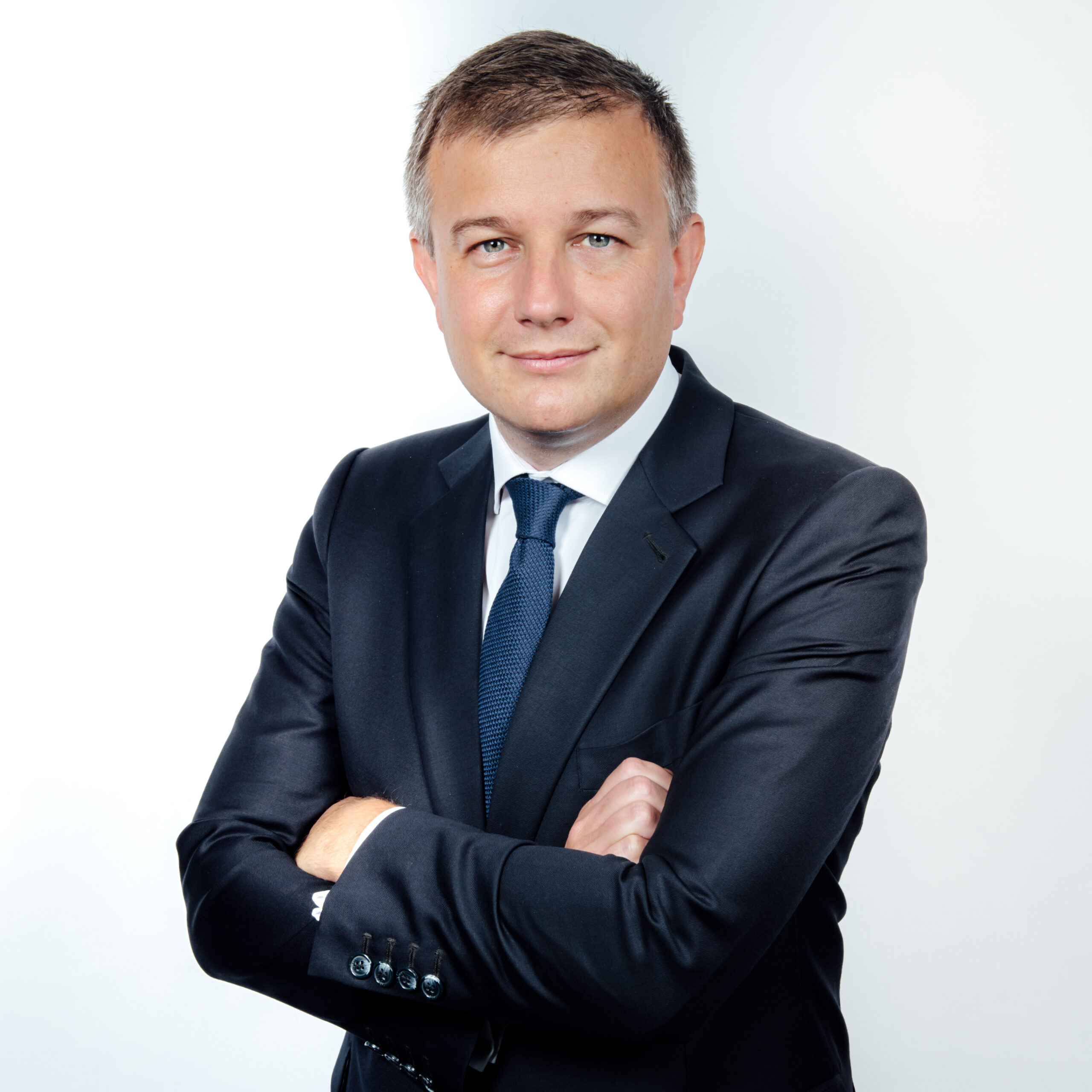 Specialised in distribution law, Grégoire Toulouse advises his clients – among which middle sized companies as well as major international groups – on the setting up of their distribution networks, their business development, the promotion of their sales and on all competition issues relating to distribution.

Enjoying a wide experience of contractual techniques, Grégoire assists the firm’s clients in the drafting of their commercial contracts (such as distribution, services or sales representative agreements, general terms and conditions of sale, of purchase…) especially within European and International contexts.

Grégoire Toulouse became a member of the Paris Bar in February 2004 and started his career with the French law firm Dubarry Le Douarin Veil. After that first experience, he worked for Field Fisher Waterhouse in Paris where he developed a specific expertise in franchising. He joined the Distribution and competition law department of Taylor Wessing in 2009.

He publishes articles on a regular basis in the field of distribution law and is regularly interviewed as an expert on franchising issues.