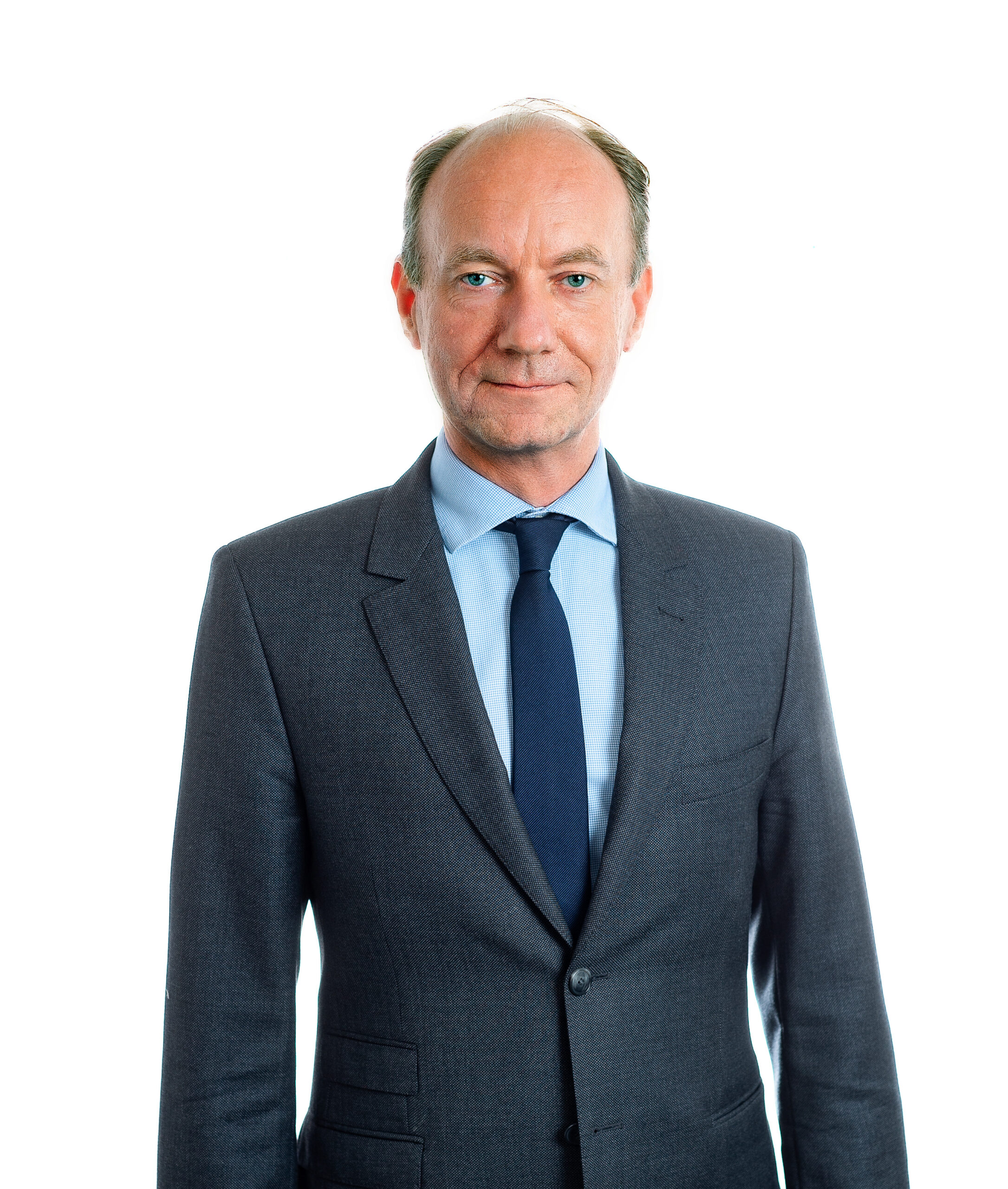 François Mary is a partner in the Paris office, specializing in corporate law.

François is a highly experienced corporate lawyer with an extensive track record in advising clients on mergers and acquisitions, private equity transactions as well as restructuring operations and minority investments.

Moreover, he has developed expertise in capital markets.

François has also assisted some of his clients on acquisition transactions and divestitures in various African countries. He is member of the Taylor Wessing Africa Group.

Admitted to the Paris Bar School in 1993, François Mary joined the Corporate-M&A department of Taylor Wessing in 2017 as a partner.

François started his career at Clifford Chance in 1994 before joining the corporate department of Latham and Watkins in 2002, where he became a partner in 2006.