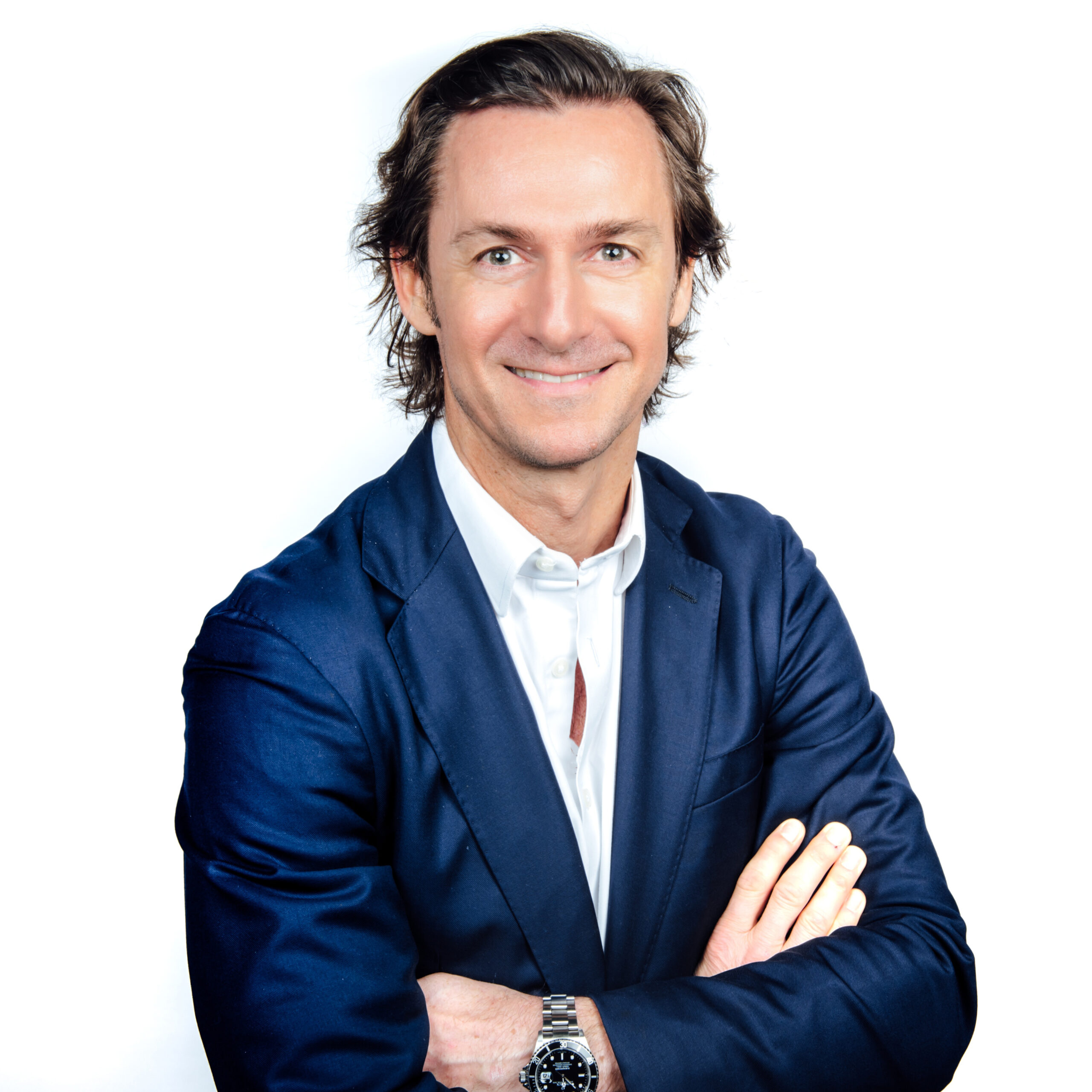 For over 15 years now, Nicolas has been advising issuers or banks on stock exchange law, in the context of initial public offerings, rights offering, block sales, public offers to buy or exchange, and delisting on French and American markets.

He also advises issuers as part of tax exemption transactions by public offering without listing.

Nicolas de Witt joined the Paris office’s corporate department as partner in November 2008. He specializes in financing transactions for listed and non-listed corporations.

Member of the Paris and New York bars, Nicolas began his career with CMS Francis Lefebvre based in Buenos Aires and Paris (1997-2000), he then joined Skadden Arps law firm and was based in New York and Paris (2001-2007).

Nicolas regularly publishes articles in specialized legal magazines and books and was nominated one of the “50 rising stars of the business world” in 2013 by the “Magazine des Affaires”. He has been treasurer and board member of the French securities law association (ADB) since its creation in 2011.