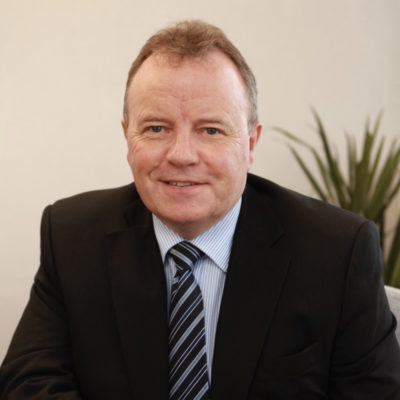 Shaun was admitted as a solicitor in 1980 after joining Duthie, Hart and Duthie as a trainee in 1978.  He became a Partner in the firm in 1982.  He continued as a Partner at  Edwards Duthie Shamash.

He has over 30 years of experience as a litigator and since 2008 has been the Senior Partner at Edwards Duthie Shamash.

Shaun has a range of experience in a number of areas of litigation which include criminal law, child care, judicial review, professional malfeasance and general civil litigation.  He has been a Higher Courts Advocate since 1996 and regularly represents clients in the Crown Court, High Court and Appeal Courts.

Shaun also represents doctors and dentists before the General Medical Council and the General Dental Council.  Arising out of these proceedings, he also appears in the High Court on applications for judicial review and appeals.

Other work includes representing children, parents and local authorities in child care proceedings from the Family Proceeding Court through to the High Court.  In addition, Shaun also represents claimants in actions against the police for unlawful conduct, including representations as an advocate in civil jury trials.

Shaun was appointed to sit as a Recorder in the Crown Court in 1998.

In addition to instructions from individuals, Shaun receives instructions on behalf of Corporate clients, from local authorities and the Medical Protection Society..  Recent cases include:-