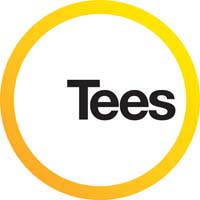 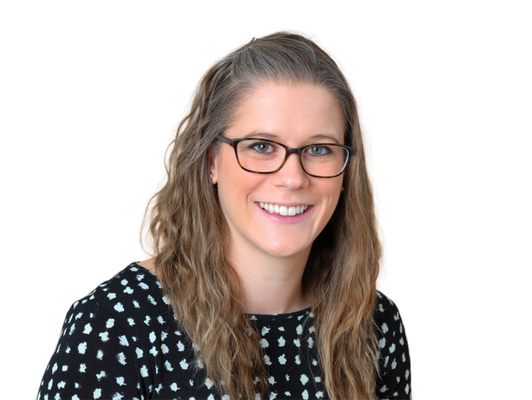 Frances is a solicitor in the Wills, Tax, Trusts and Probate Team. Her work involves preparing Wills, dealing with probates, advising on and preparing Lasting Powers of Attorney, preparing declarations of trust and other related work.