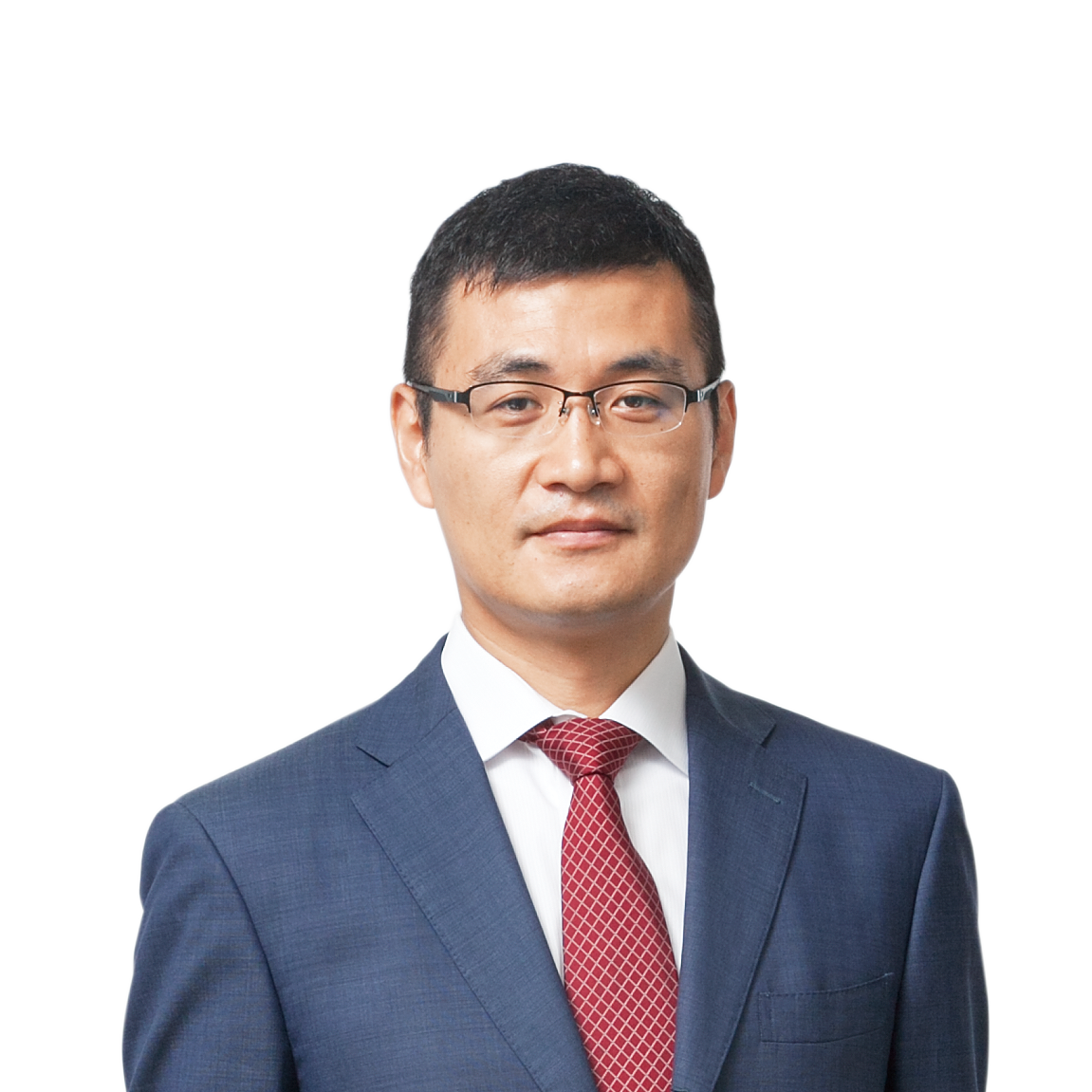 Daisuke Mure has an expertise in complicated and wide-ranging employment laws and regulations, and provides consulting services on personnel and employment issues to client-companies in all industries and of all sizes.
He has represented clients in various court proceedings such as litigation, provisional disposition proceedings and labor dispute adjudication proceedings, as well as proceedings before the Labor Relations Commission including claims seeking an order for relief.

Daisuke Mure is also very experienced in providing services in highly unique and specialized areas of employment law, and have accumulated the needed knowhow relevant thereto, such as collective bargaining with non-company based unions, investigations by the Labor Standards Office (such as an investigation for unpaid overtime or application for approval as an industrial accident), mediation before the prefectural labor bureau, and pension plans.
He has been admitted to the New York bar after completing post-graduate studies in the United States, and can provide legal services in English. He has a wealth of experience in handling global employment issues, and provides legal services to foreign-affiliated companies developing their business in Japan as well as Japanese companies who want to develop their business globally.

Providing contentious and non-contentious employment expertise, Oh-Ebashi LPC & Partners advises on regulations and represents clients in labour litigation and tribunals, including mediation and relief for unfair labour practices and negotiating with labour unions for collective bargaining agreements on behalf of employers. Another core aspect of the practice is assisting client in changing personnel systems in compliance with laws and regulations. Daisuke Mure leads the team and handles a range of employment law, litigation and regulations.