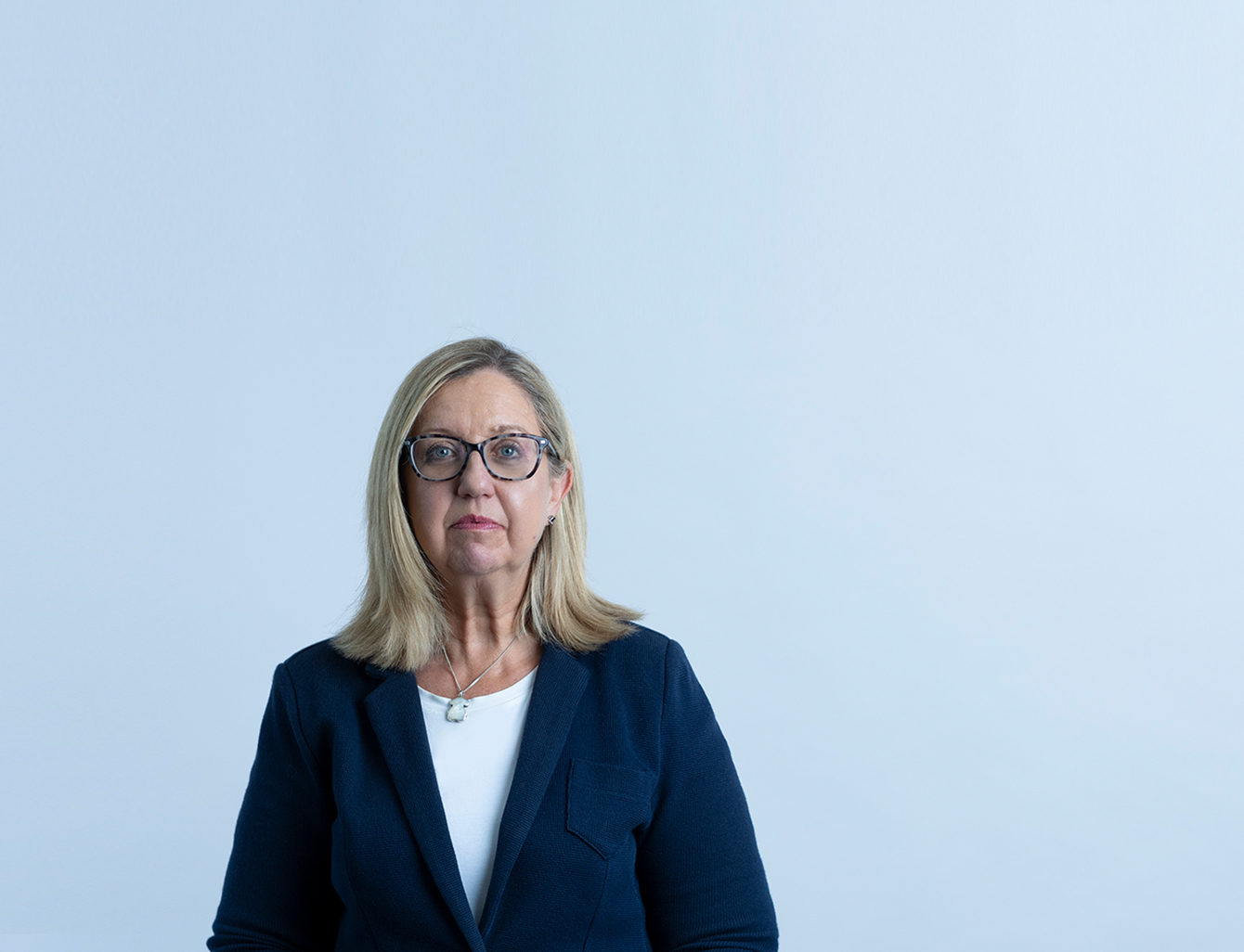 Nicole is a private client lawyer who heads the Wills, trusts and probate department.

Nicole acts for many high net worth individuals and her work includes advising on inheritance tax and estate planning via wills and trusts; the administration of estates, often with an international element; Court of Protection matters, including deputyships, lasting powers of attorney and enduring powers of attorney; elderly client matters; and declarations of trust.

Nicole worked previously at Nabarros and Pritchard Englefield in London.

She is a fluent German and French speaker and heads the firm’s German Group – something that is valued by her international clients.

Trainee and then Solicitor at Pritchard Englefield (now Irwin Mitchell) where she was recruited as a fluent German speaker.;

Solicitor in Tax Department at Nabarros (who then acted for the Swiss and Austrian Embassies where she was able to put her German language to good use).

Freelance Solicitor for six years working as a Consultant to several law firms.

Nicole joined Sherrards in 2009 to head their Private Client Department.

Sherrards Solicitors LLP operates from two offices in St Albans and London, working with a varied roster of domiciled and non-domiciled clients. The team has expertise in preparing wills, estate and tax planning often with a cross jurisdictional element including the re-sealing of foreign grants. In addition the practice carries out trust work encompassing the establishment of life-interest trust, offshore and charitable trusts. Practice head Nicole Marmor has extensive experience in cross-border issues for domiciled clients including advising on the preparation of wills.