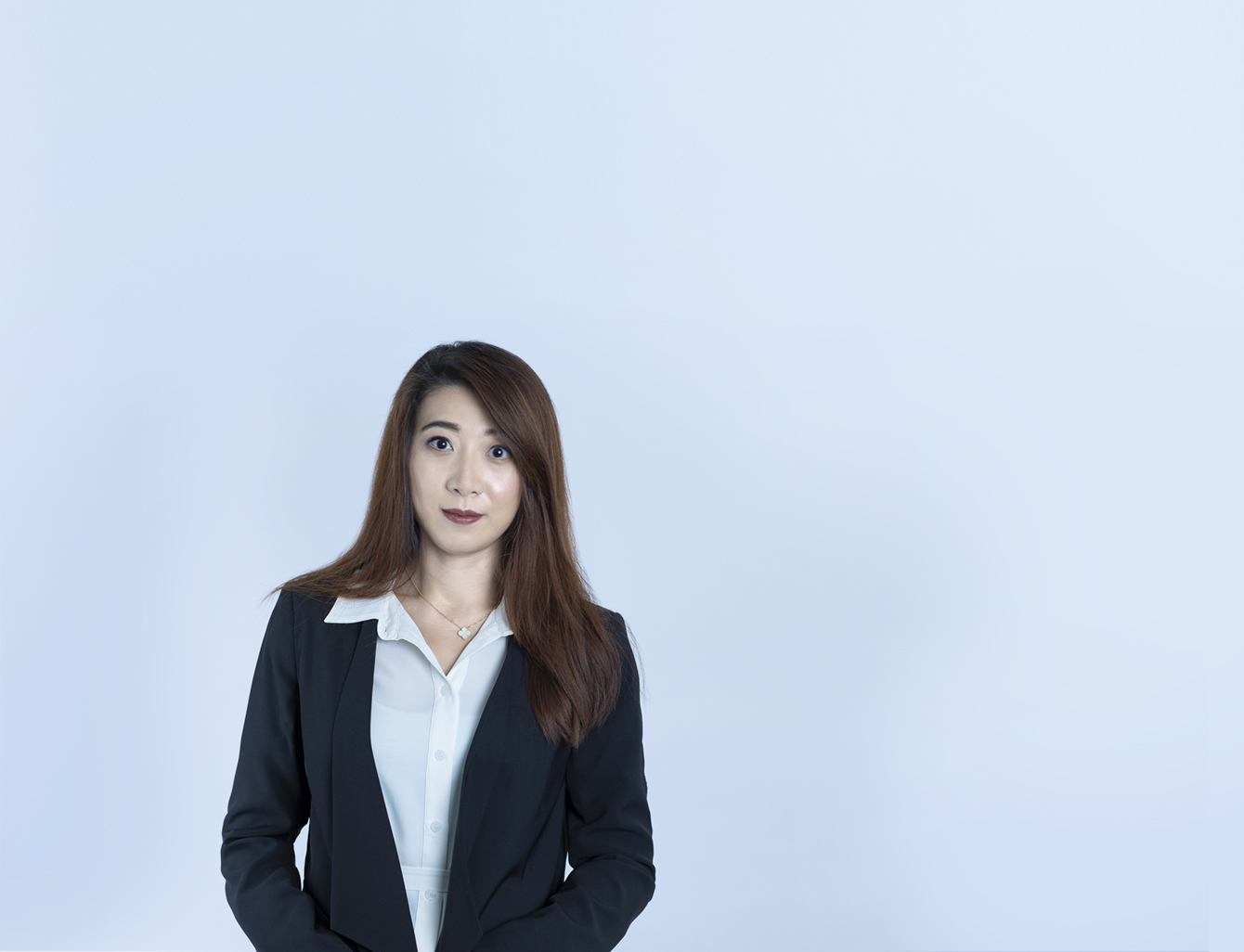 London based Solicitor Xueying (Laurel) Zhang heads up the firm’s China and Far East desk.  Laurel is a native Mandarin speaker, originally from Beijing, who graduated in law with first-class honours from one of China’s top universities.  She received a number of prizes for her academic achievements including the State Scientific Research prize for Law for Jiangsu Province, China. Laurel moved to the UK from mainland China to complete an LLM in International Business Law at UCL, before embarking on qualification as a Solicitor, and came to Sherrards from a boutique City law firm.

Laurel has worked on a number of cross-border Corporate Chinese-related deals, and focuses on assisting our Chinese and Far Eastern corporate clients coming into the UK and Europe, by way of inward investment, as well as assisting our UK client base with their interests overseas, across China and the Far East. For example on a recent transaction, Laurel has involved in acting for Haier in the acquisition of the “cold chain” business and assets of Labtech International Limited and Verity Control Limited. Laurel has also had a number of academic legal articles published in the China National Social Sciences Journal, including one article published in the most prestigious Chinese journal: Chinese Social Sciences Citation Index, which is part of the China National Social Sciences Database, and also carried by Princeton University Library (ISSN: 1671-511X, Issue S2, pages 151 – 158).

Laurel is a member of the China-Britain Law Institute.